Our doll friend is saved too.

I will note that like in the original version of this game, we can revisit the levels anytime. 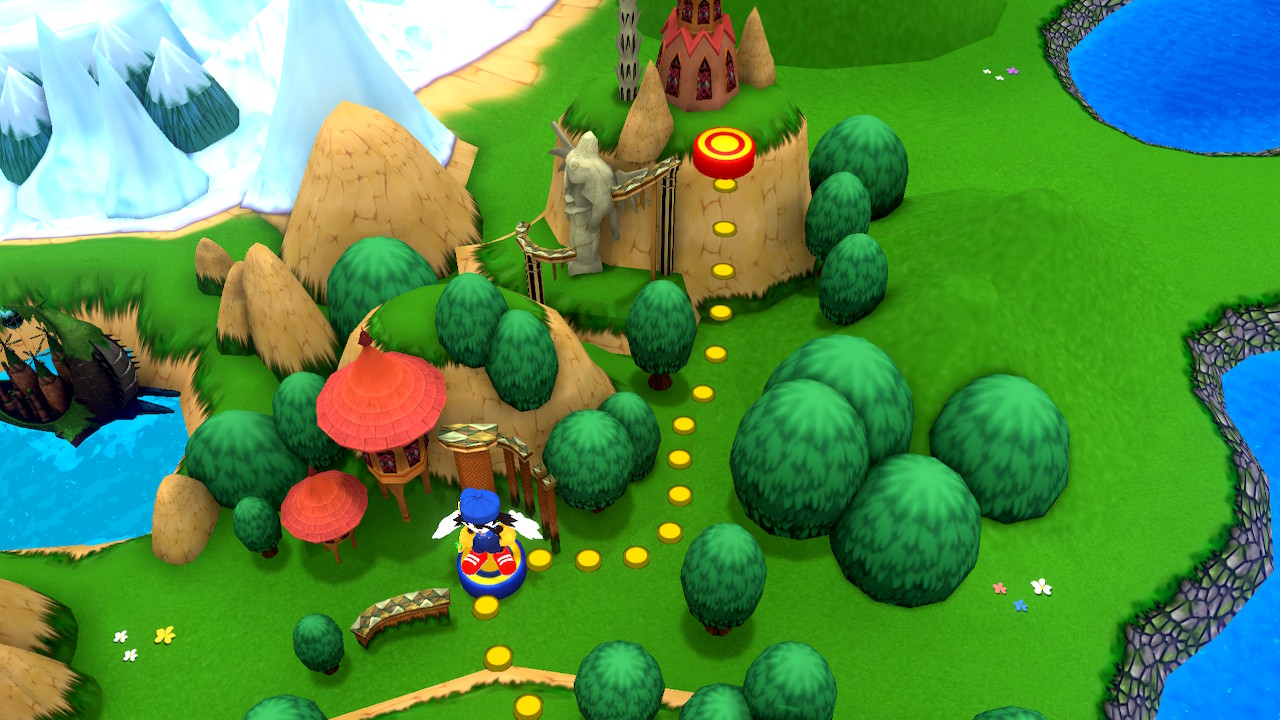 Our new path is open! 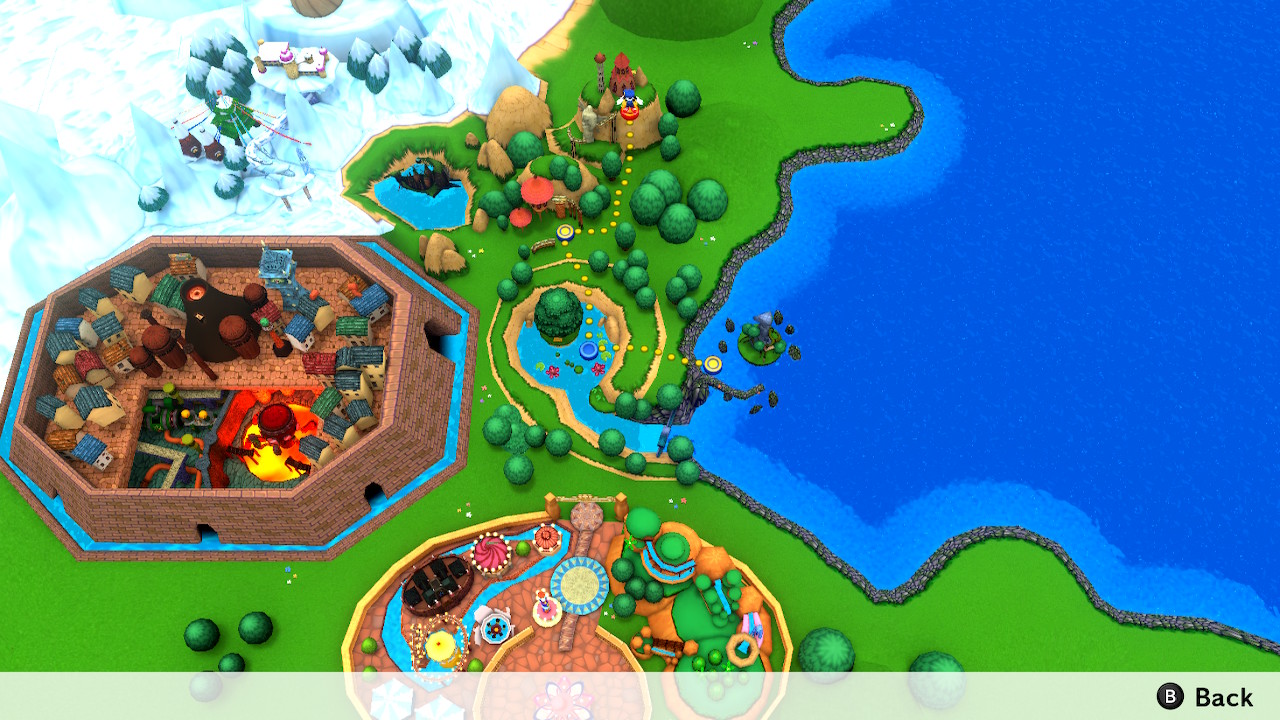 I notice this version has a new display of the map! 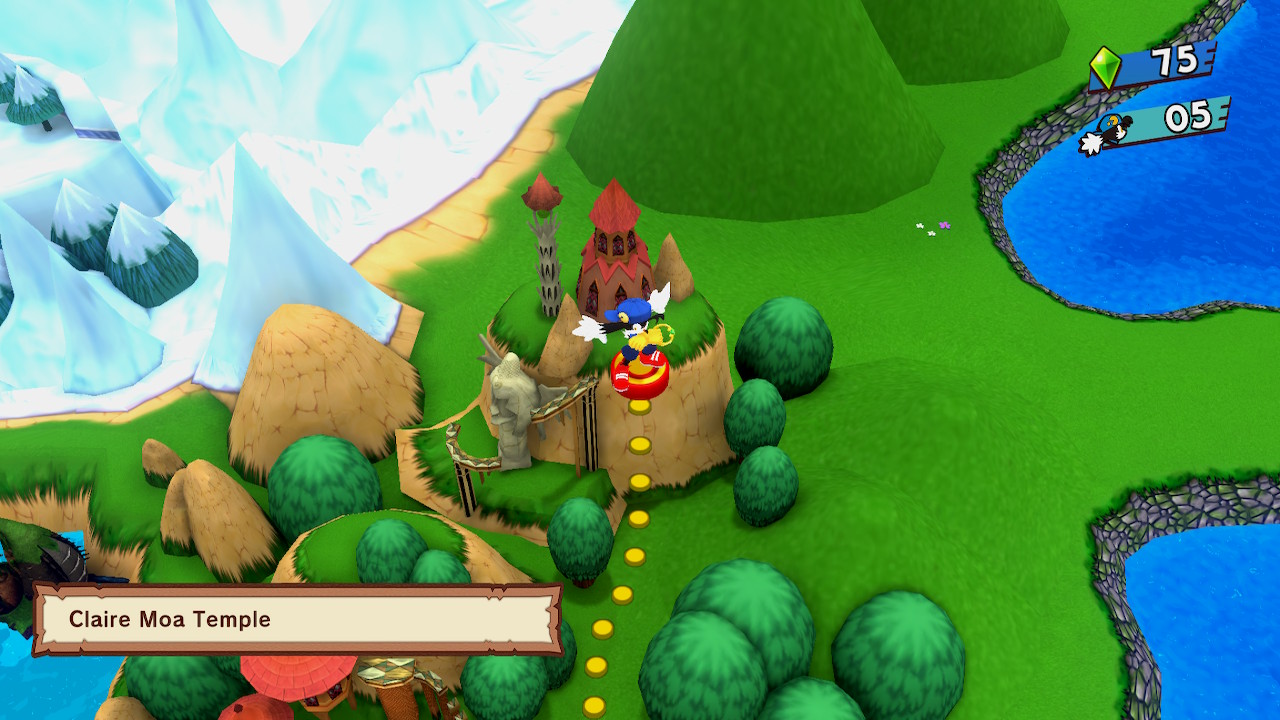 Lolo, at the Bell Tower, eager to ring its bell, tells Klonoa to hurry!

But, something stops Klonoa, behind us! 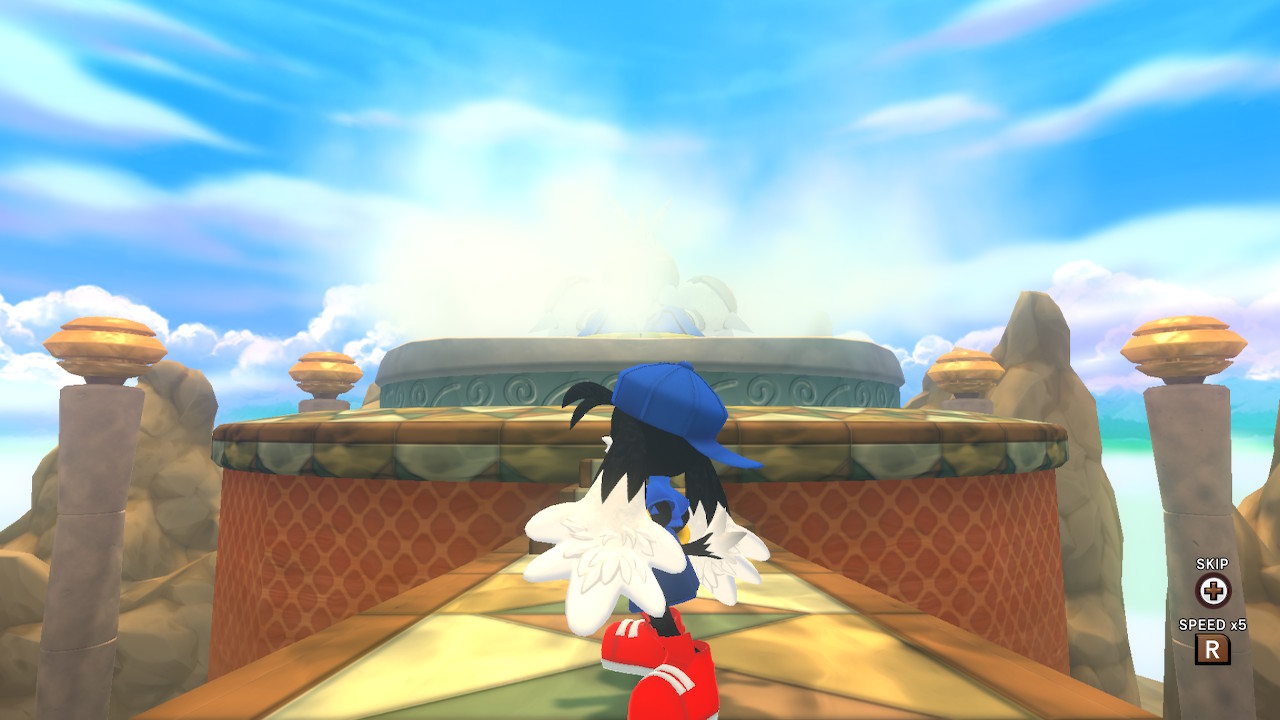 Popka: "Leorina again?"
Klonoa: "Leorina?"
Lolo: "A bandit. She wreaks havoc on the world while seeking for treasure."

After nearly 20 years, that infamous harpsichord making up Leorina's theme rings in my ears once again. 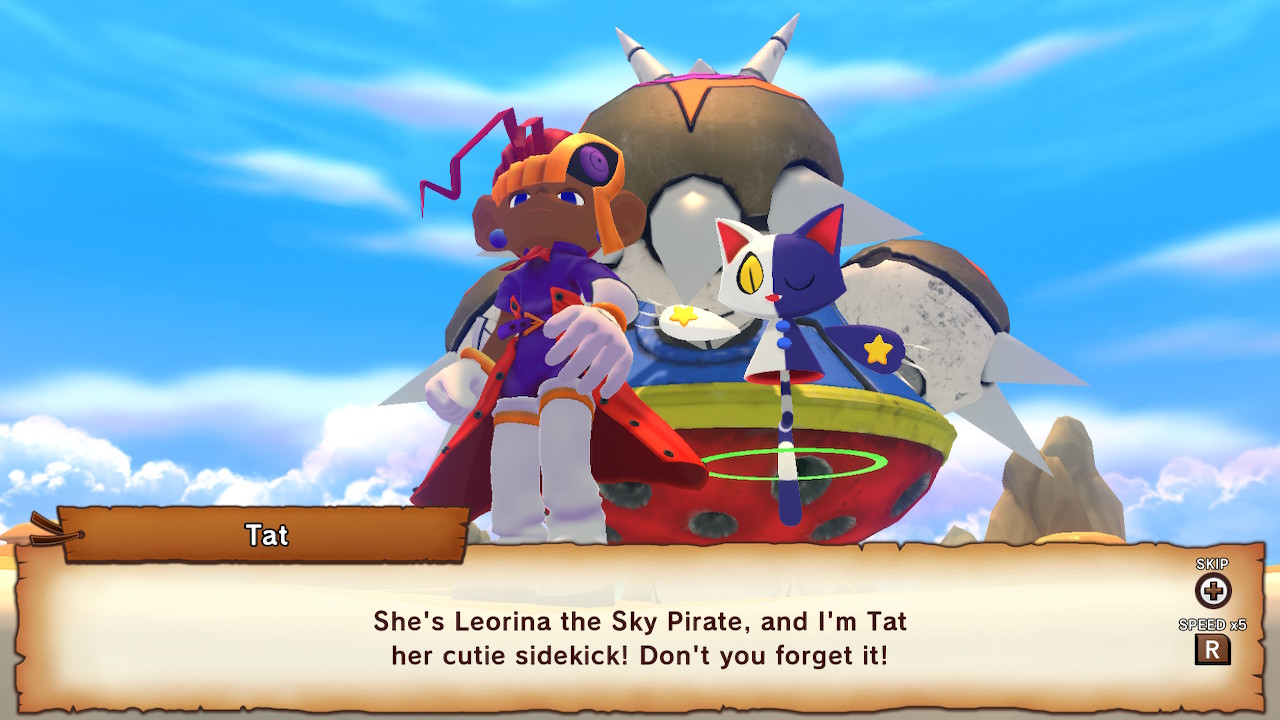 So the meower, for any newcomers, is Tat.

Leorina, all calm and cool, says her piece.

Leorina: "So you're the Dream Traveler... I see. You are of little consequence, but I'll relieve you of that ring." 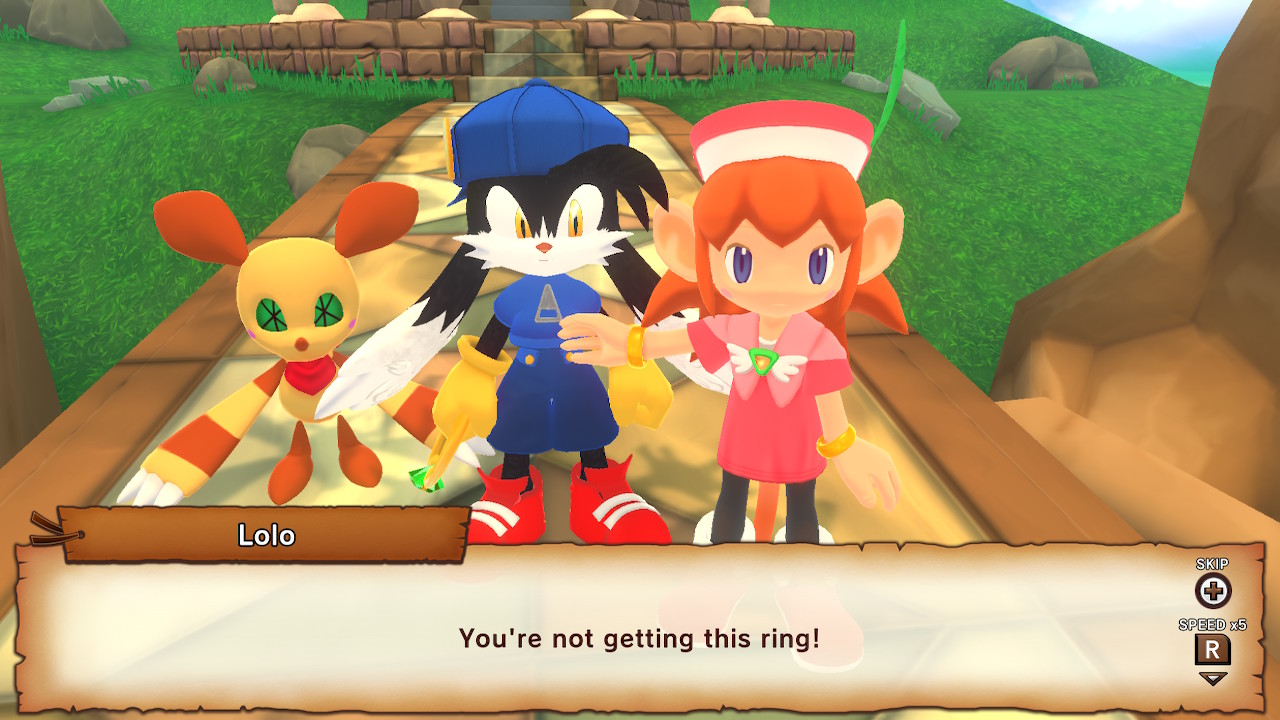 Lolo's not-having-it look is classic. Her mouth is a bit hard to see because of the lighting. Klonoa's mouth, though, is visibly moving.

Leorina shrugs. She tried, though. Now she sics her minion on us. 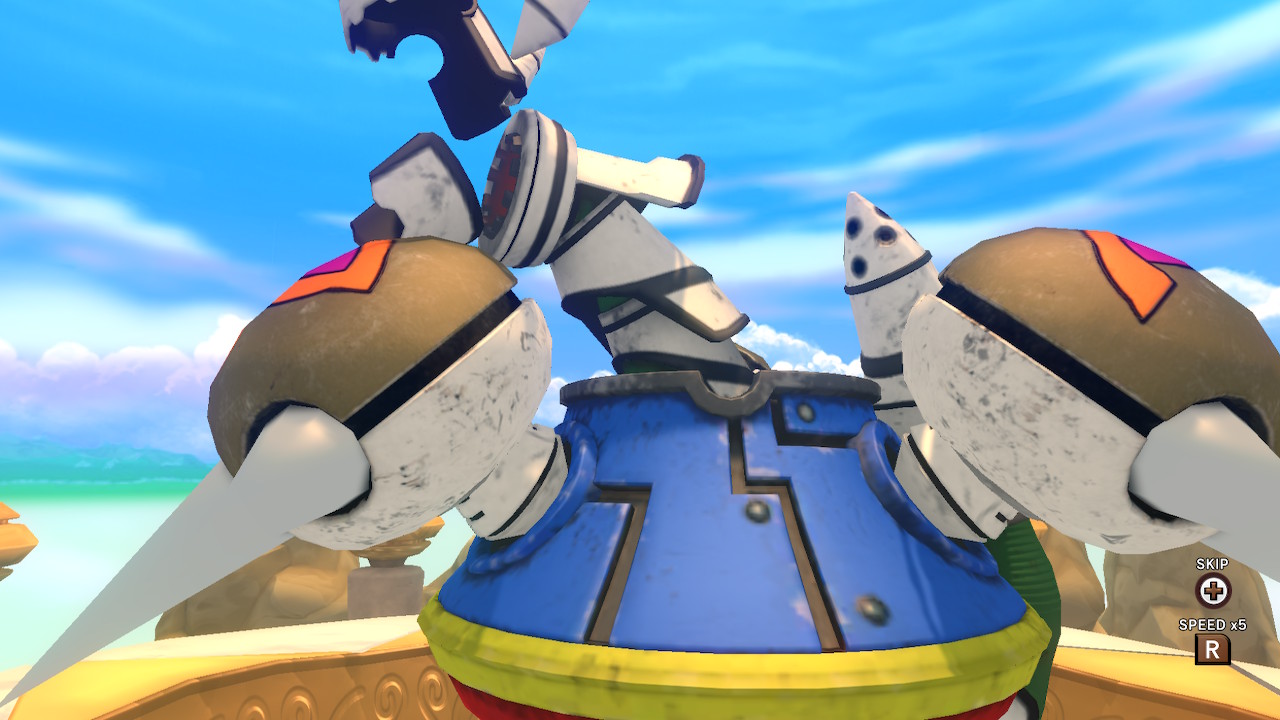 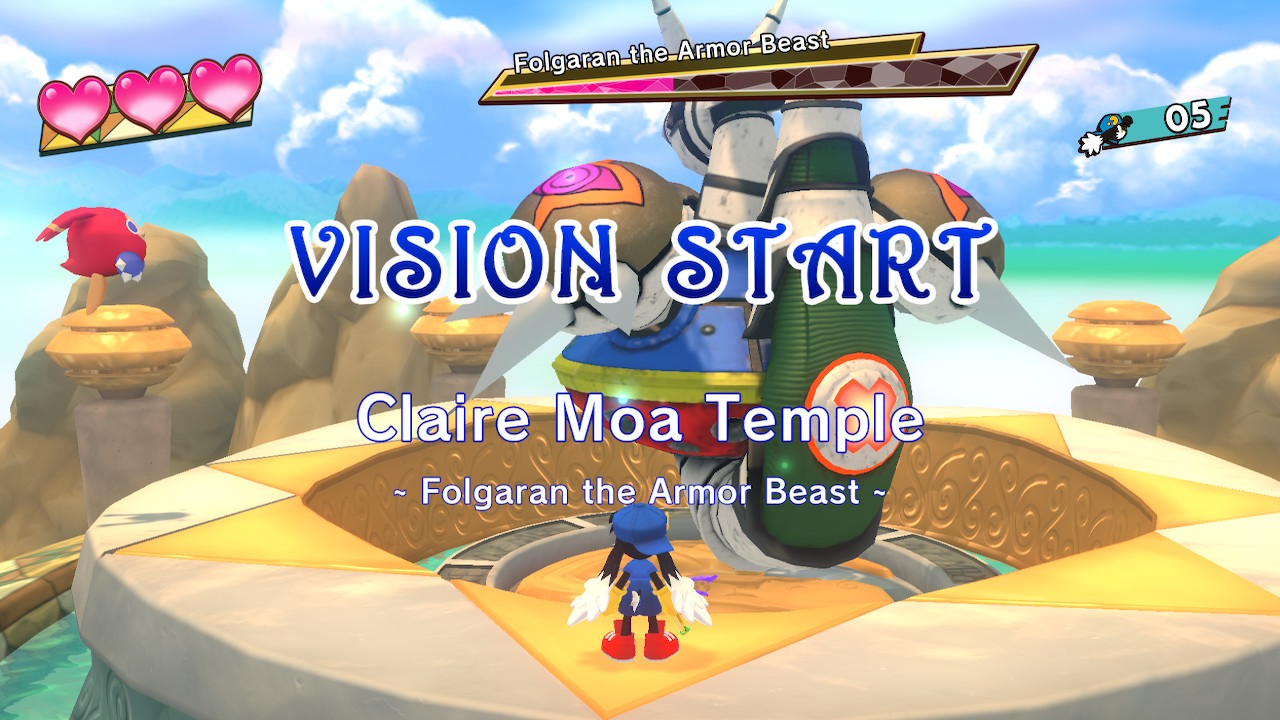 Glad the devs fixed the title in this version.

I end up missing the back while Folgaran's spinning around so fast.

When hit from places not on its back, it throws spikes!

Phase one over, it's not playing around now! 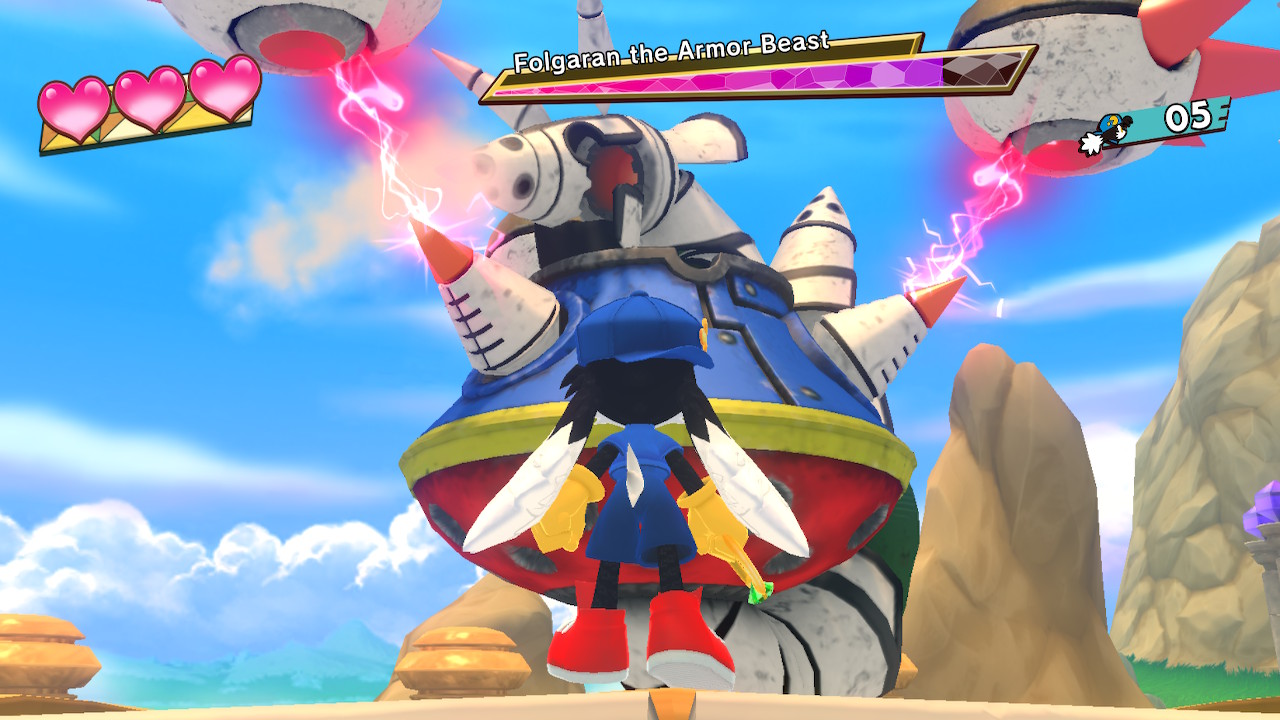 Now it uses its claws! 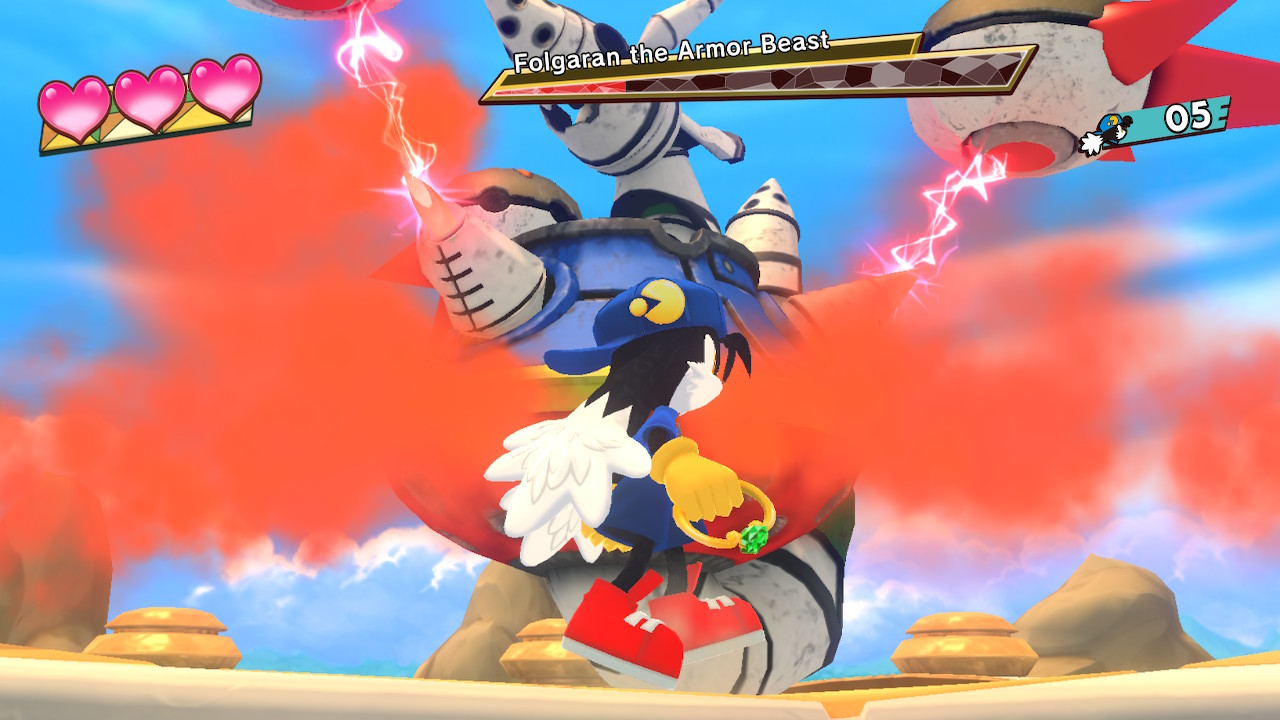 One hit and I enjoy the fireworks display, which is quite underwhelming in this version. Oh well. 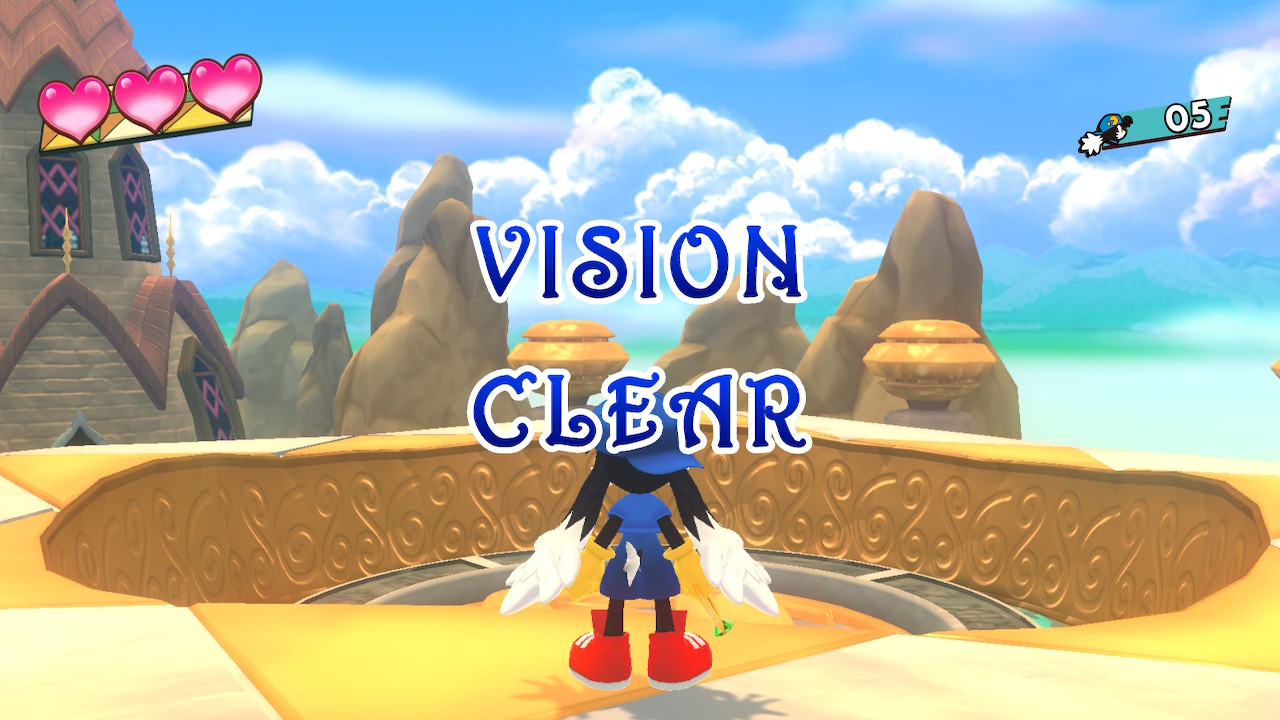 Leorina and Tat look on with interest in their eyes as the peaceful music plays again. 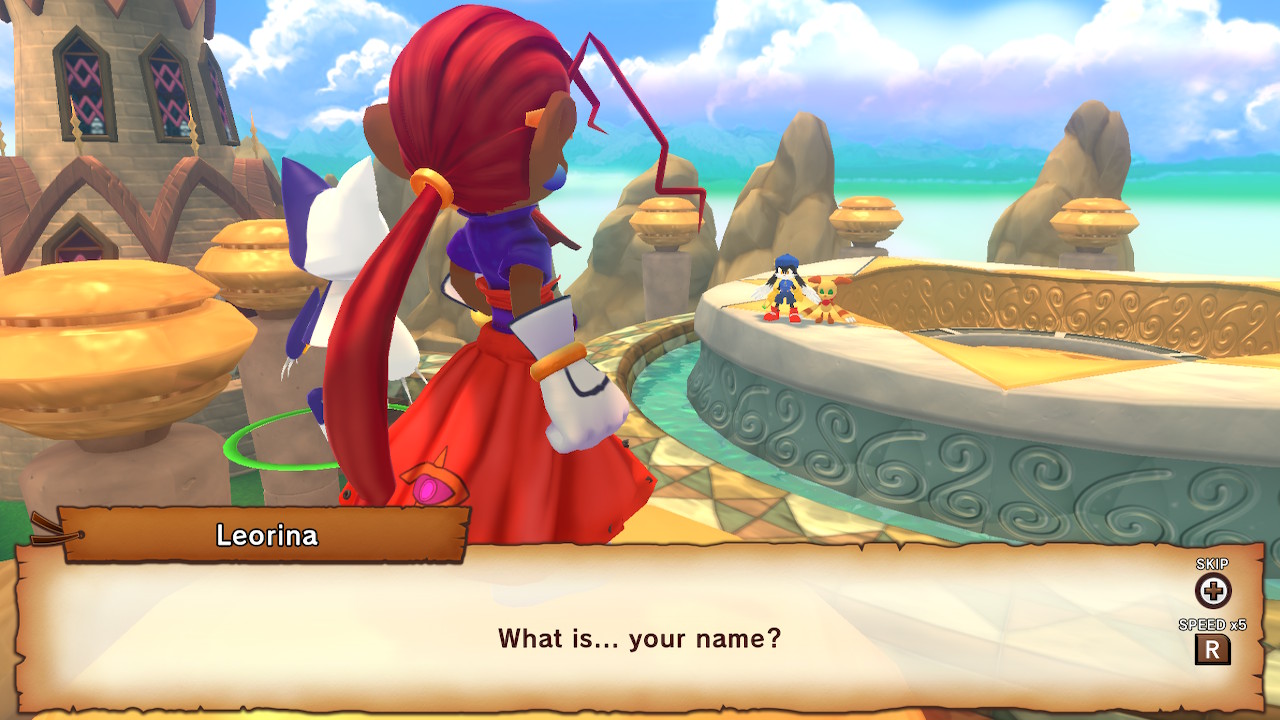 Klonoa sounds more blunt in this version, or maybe it's my ears.

Remembering reading some behind-the-scenes stuff, the devs made him that way (archive here) as a step-up from the first Klonoa, as a way to indicate Klonoa growing up alongside the players, or something close to that idea.

They jump down, and get into their airship. 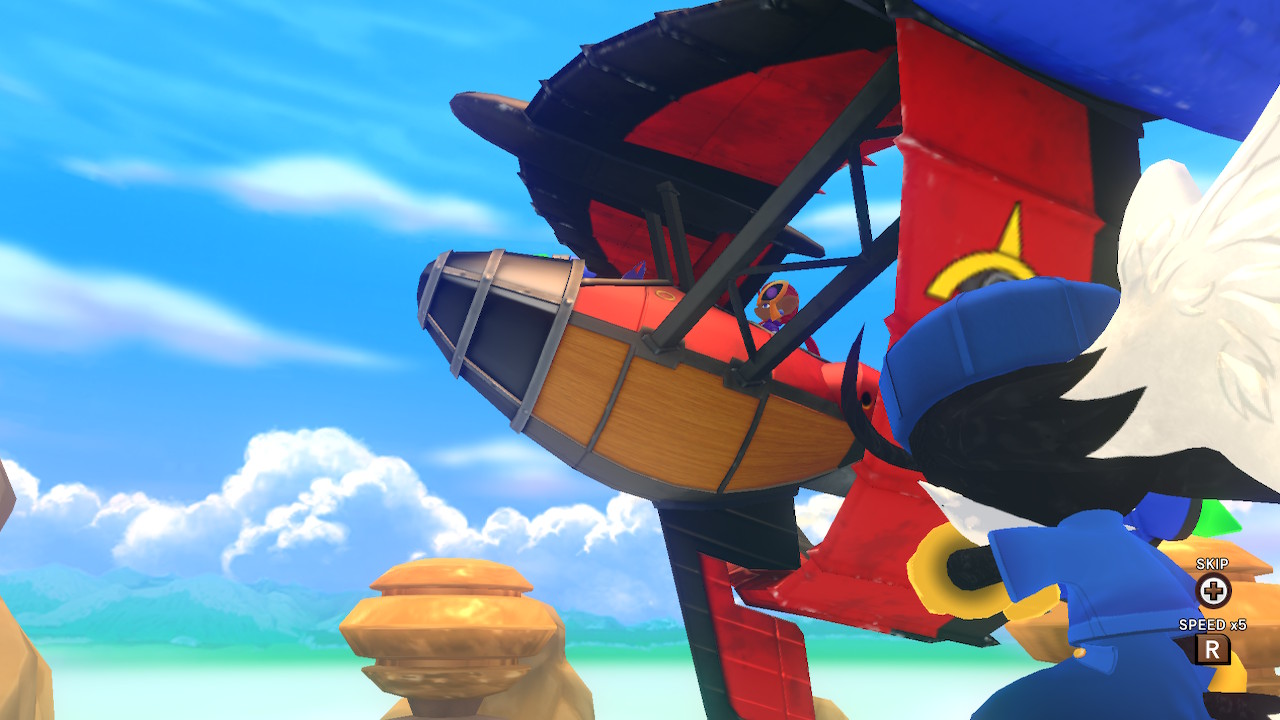 Now to ring that bell. 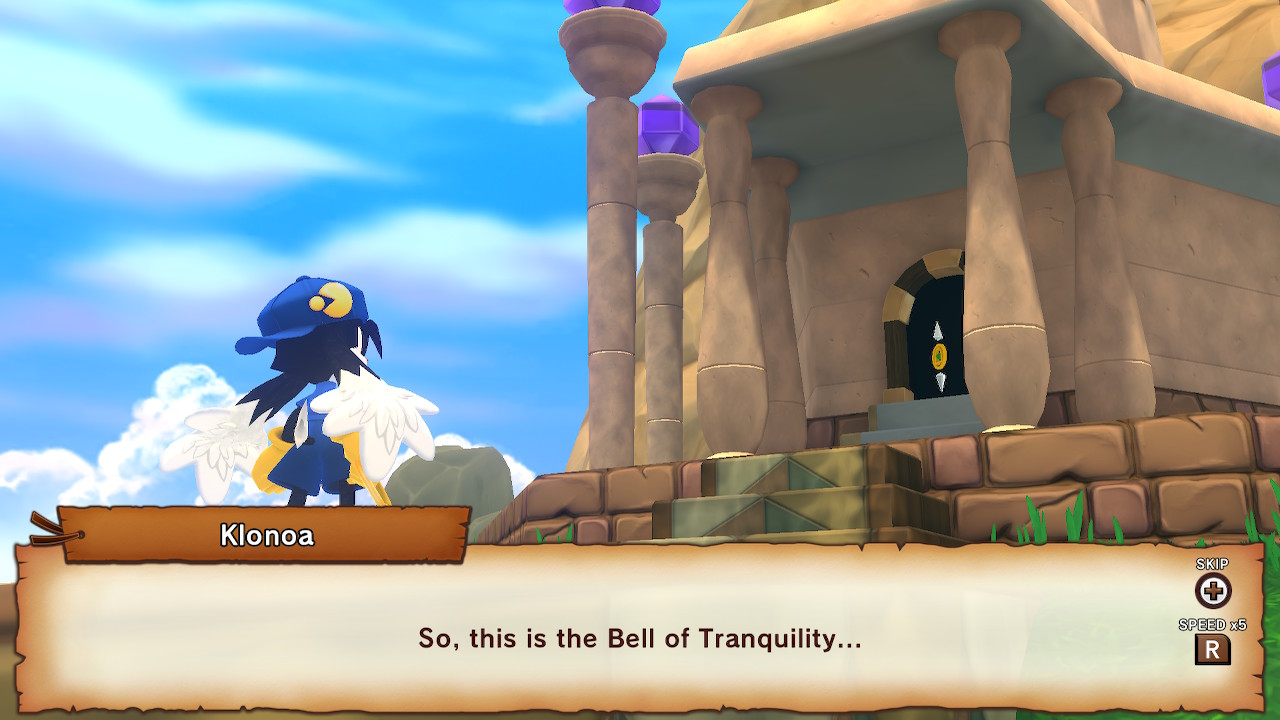 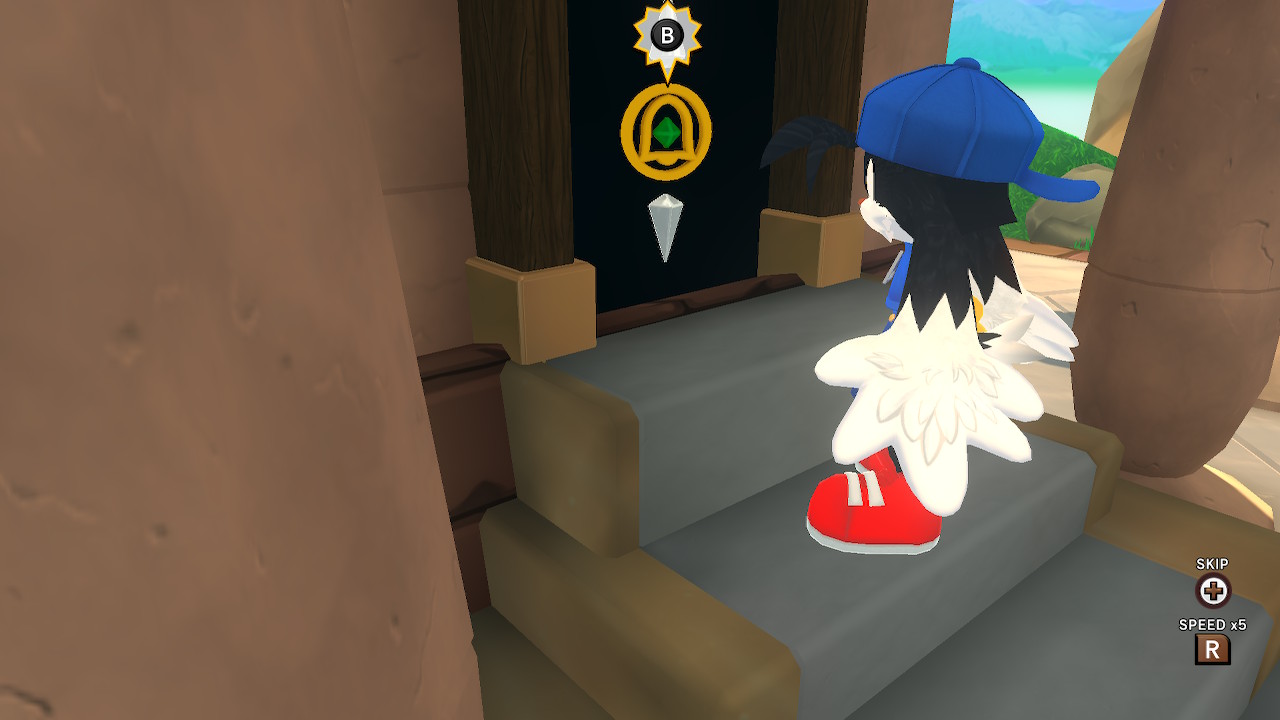 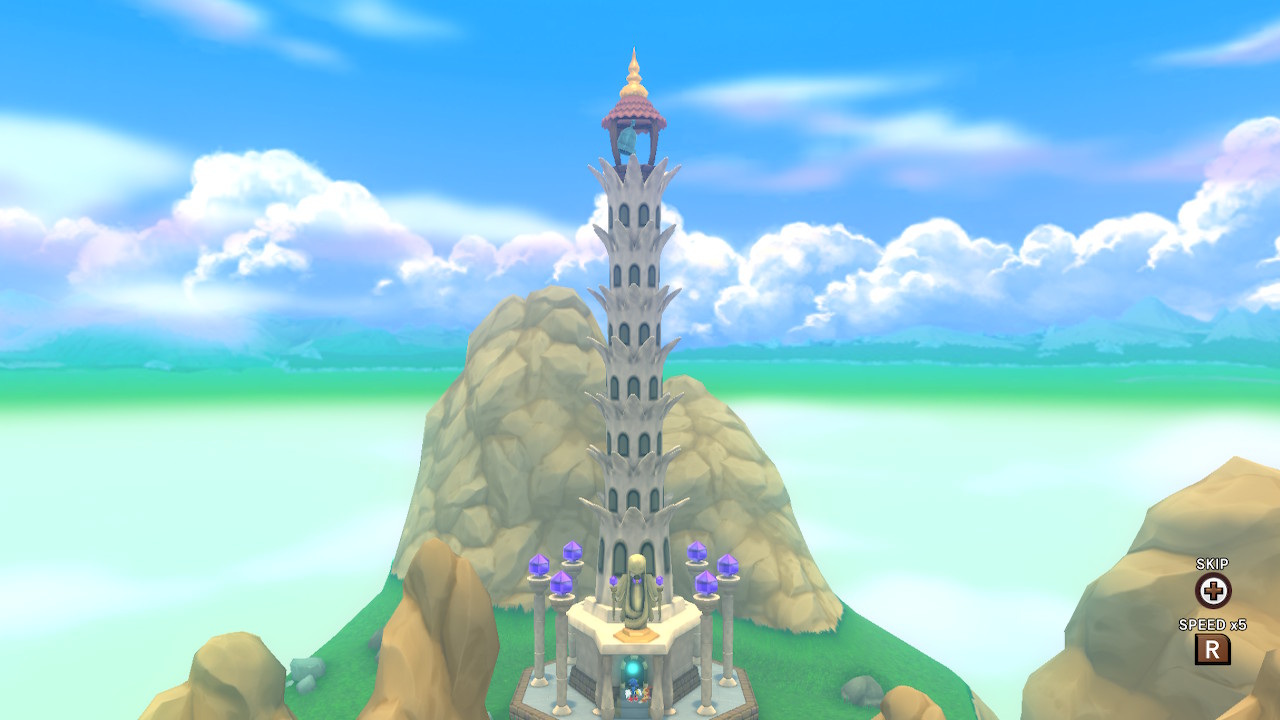 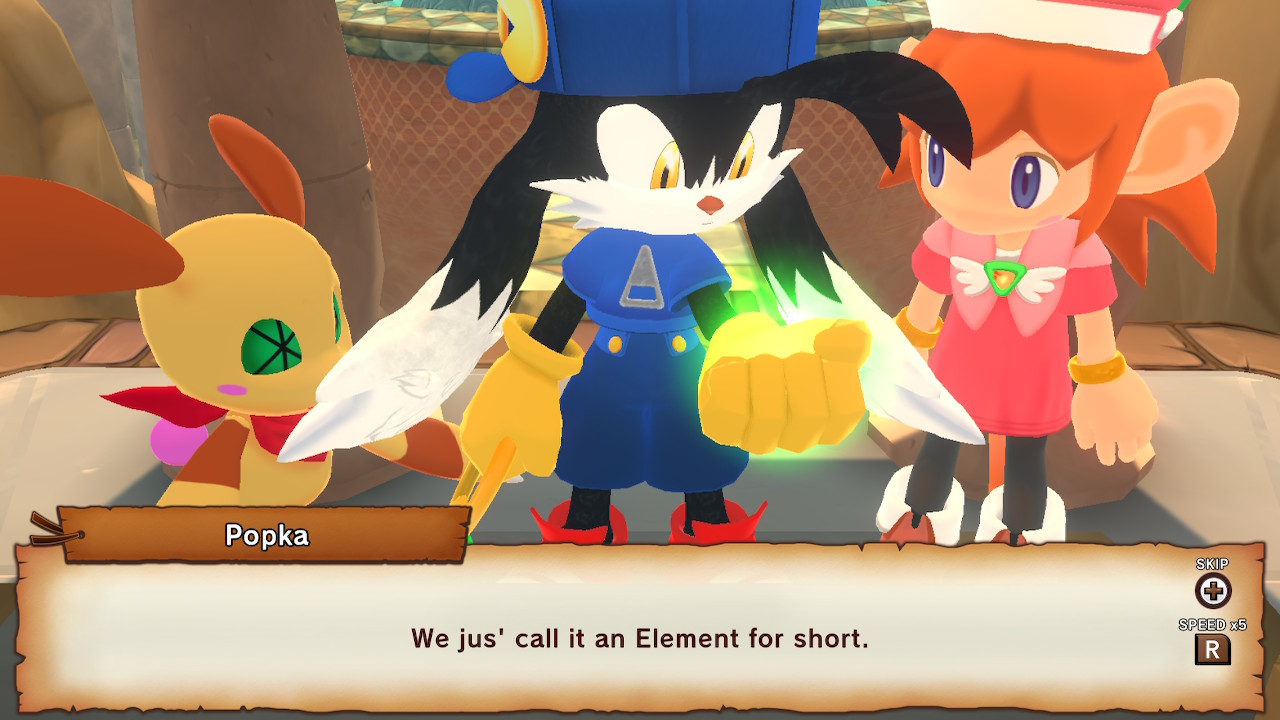 Popka: "We jus' call it an Element for short."

So the Green Element of Tranquility is ours! Klonoa notes how "pretty" the Element is.

Back to Lunatea, Lolo calls for Klonoa. 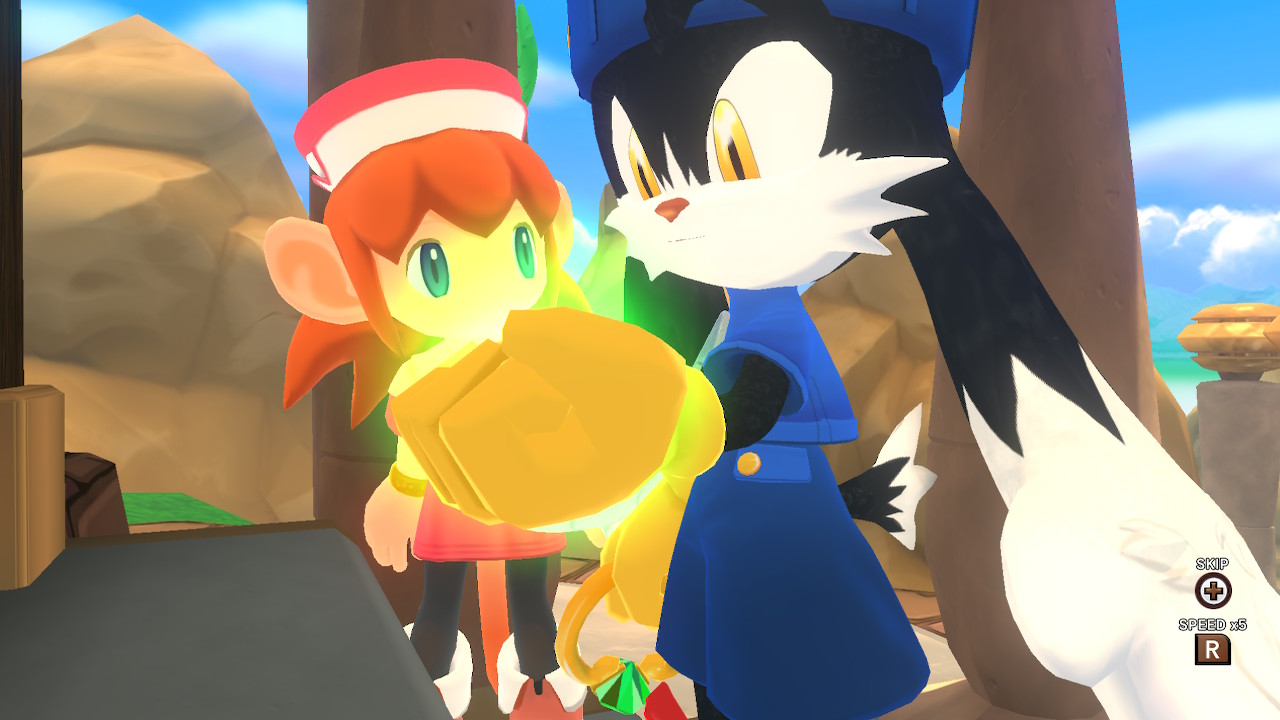 Klonoa looks at the Element in his hand.

In the original, the music was supposed to fade and a howling wind blow when the Dream Voice was heard at this point, which made the whole scene creepier. For some reason, this version took out that effect, keeping the music. Maybe it was too scary?

In all, aside from some gripes with the lighting and other things, I'm glad Klonoa 2 got a remake.

It definitely is coming back to me now...

Here's Leorina's (svefg) theme, the music track for this boss, and the Element theme.