I've been holding off finishing this playthrough for a week now. One of the many reasons (or excuses) is probably because I don't want to end this game just yet.

We go to the Momett House immediately.

Momett is overjoyed that we rescued all his dolls! 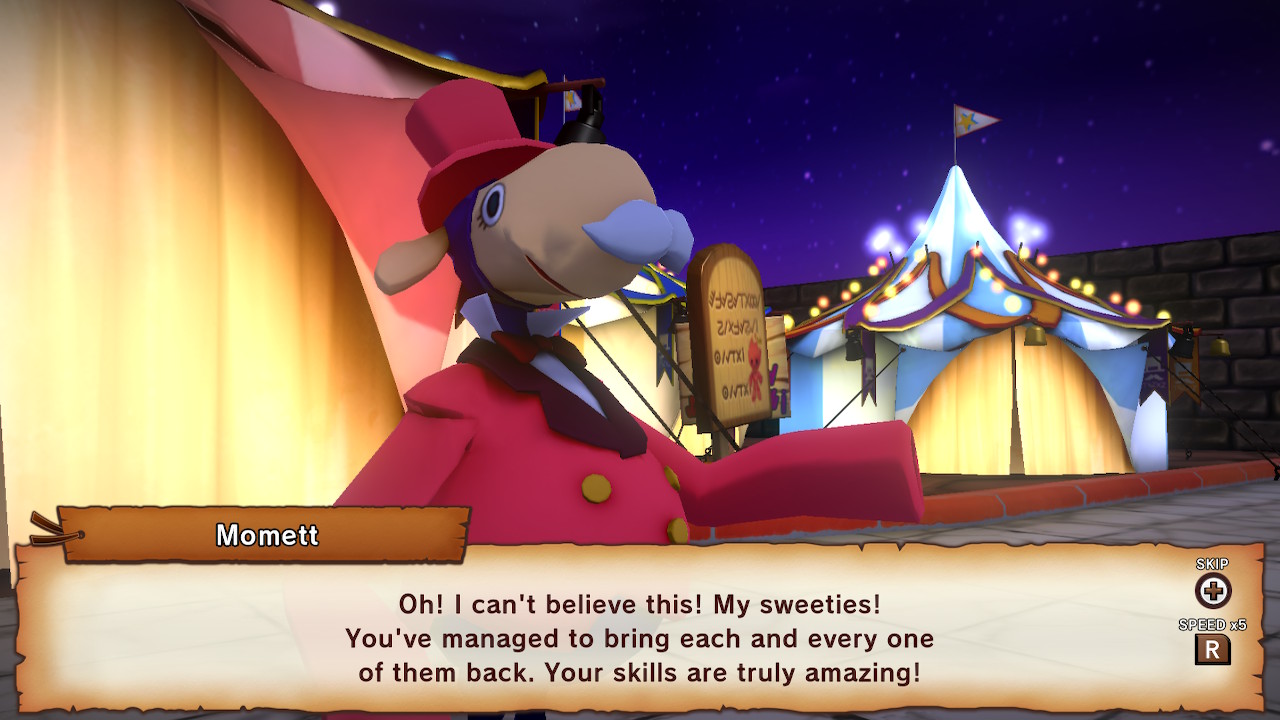 Now he gives us another prize: a new "top-secret" attraction!

Momett: "But don't let anyone else in on the secret, okay?"

I do some boss time attacks first before exiting and seeing the path to the new attraction! 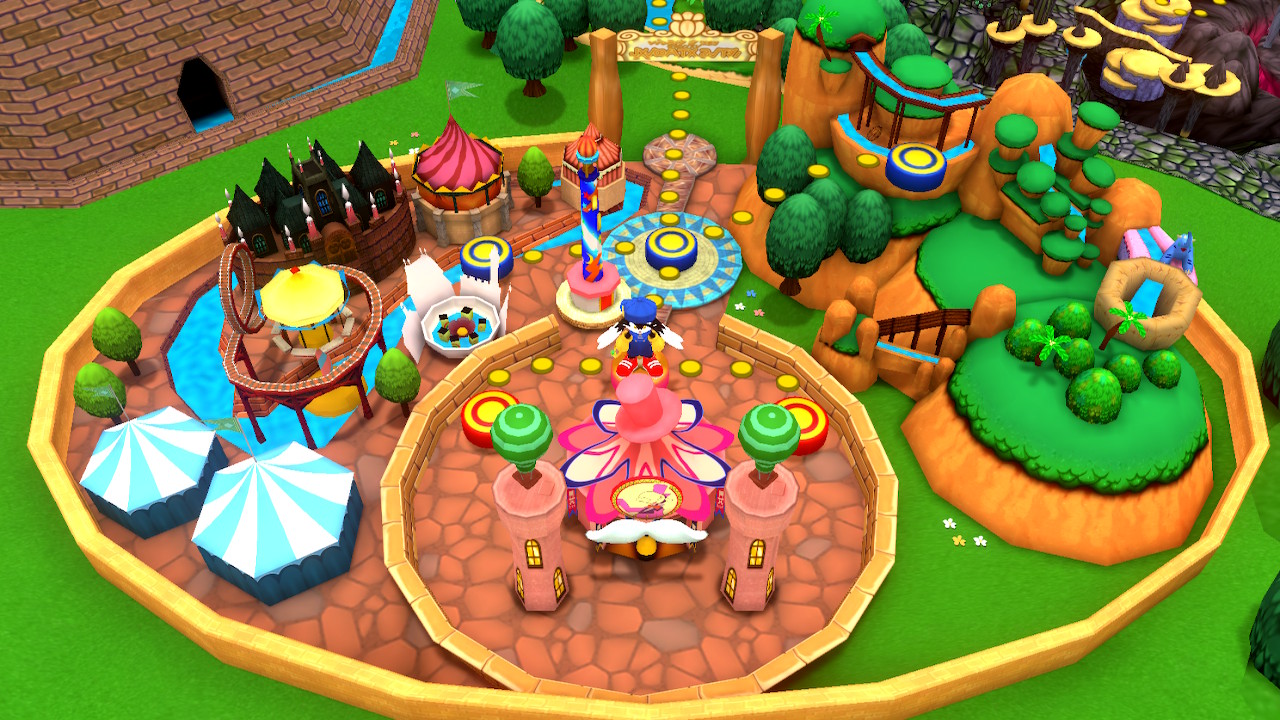 After a few visions, I stop here since I'm still not mentally prepared for the last one.