I go back to Luke's house. 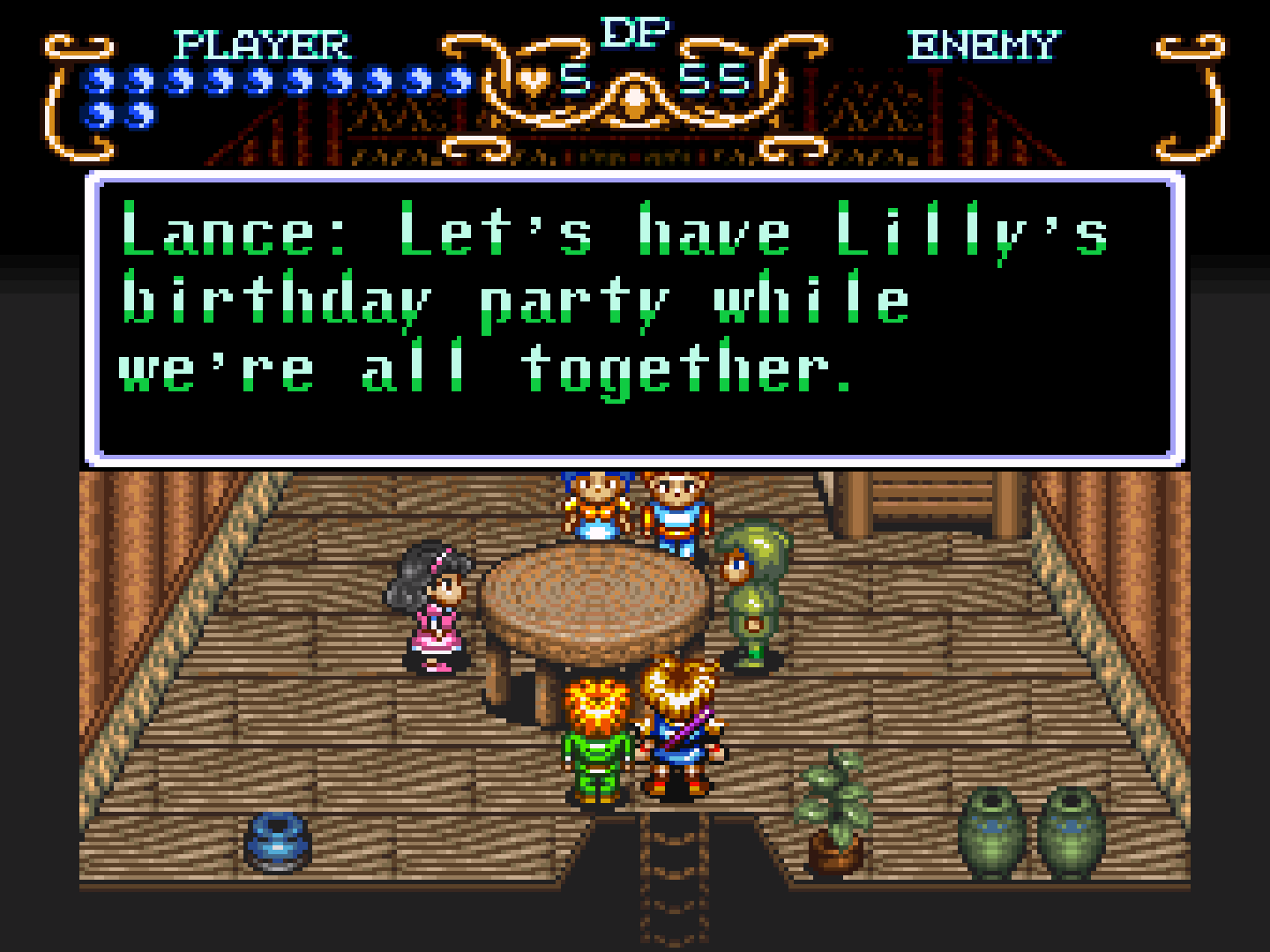 Lilly's surprised that everyone remembered!

Erik told her the party was supposed to be a surprise.

Neil asks Kara to bring out the gift. She goes and gets it from the wooden shelf. It's a birthday cake! 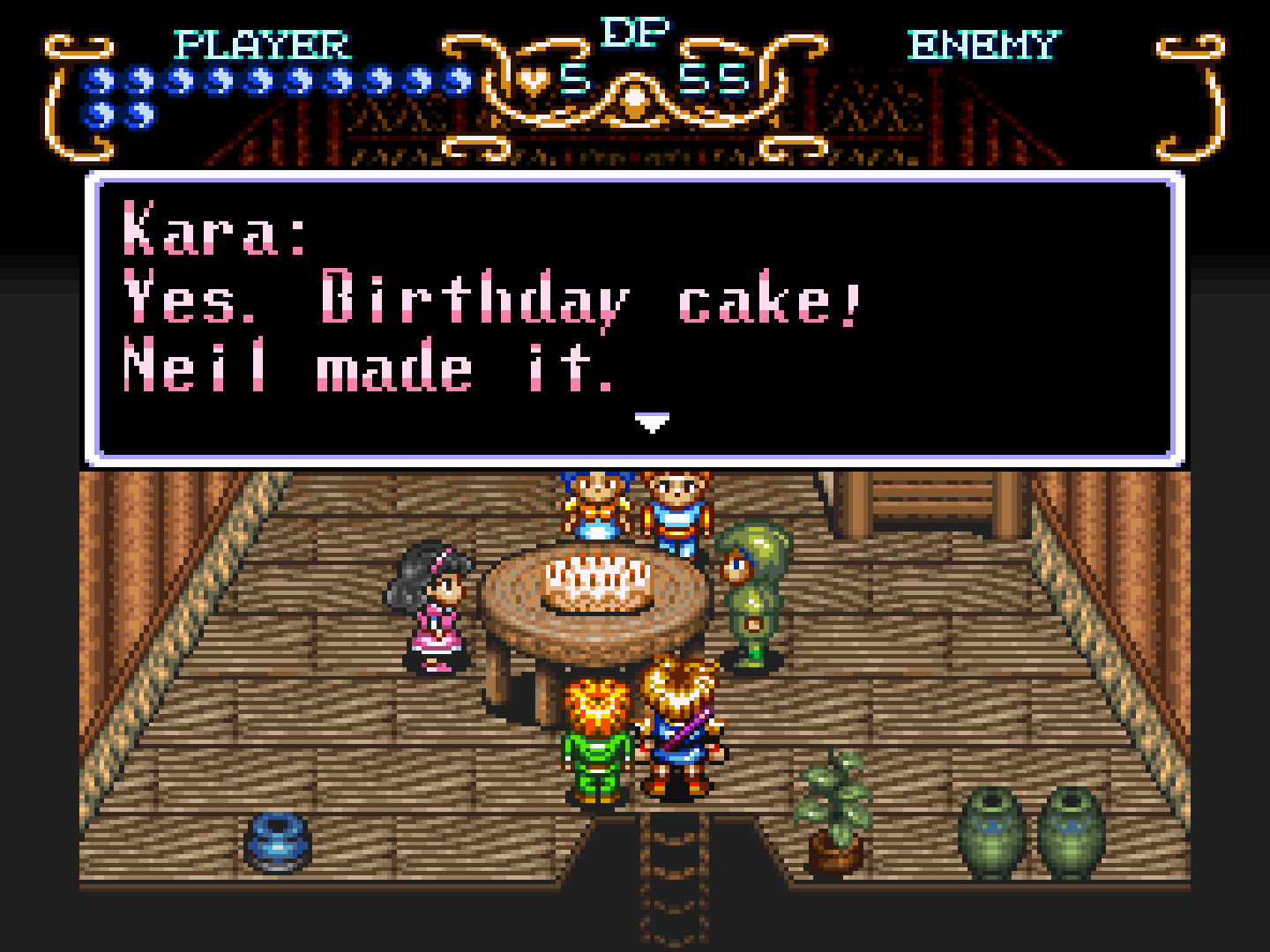 Neil: "Ha ha ha. My first cake. It was harder than building an airplane." Oh, Neil...

Lilly thanks everyone, calling herself "the luckiest girl in the world" for having such good friends.

At the end of the celebrations, Lance asks Lilly to meet up with him outside. He's going to give her the thing!!!

Lance is nervous, and the romance theme plays.

Lilly notices his tension. He gives her the thing.

It's flowers! I thought it was going to be the necklace! He surprised us all! 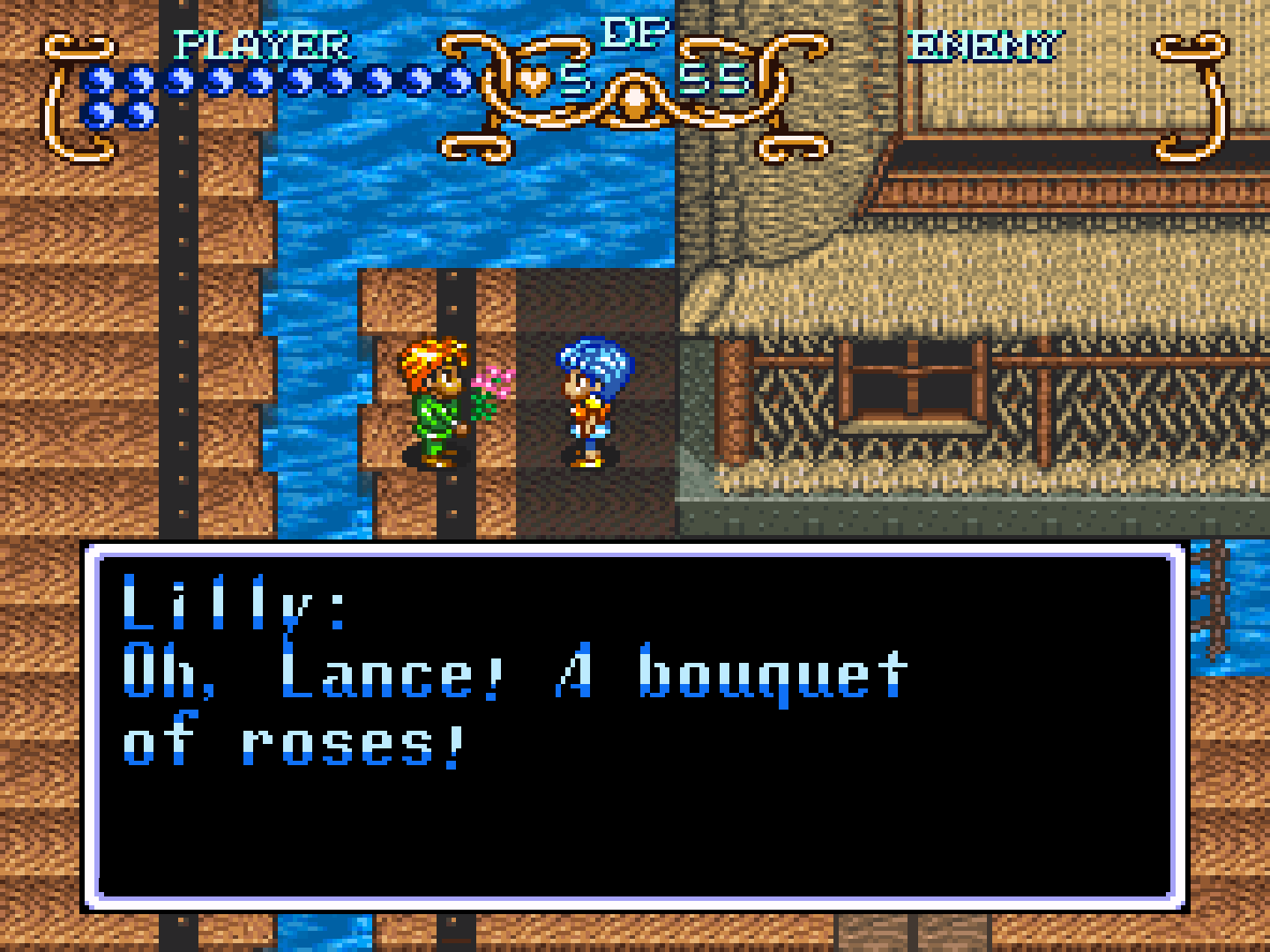 But they're rose buds, not fully bloomed yet. She likes them.

Lance gives her another present. But he has trouble saying the words... 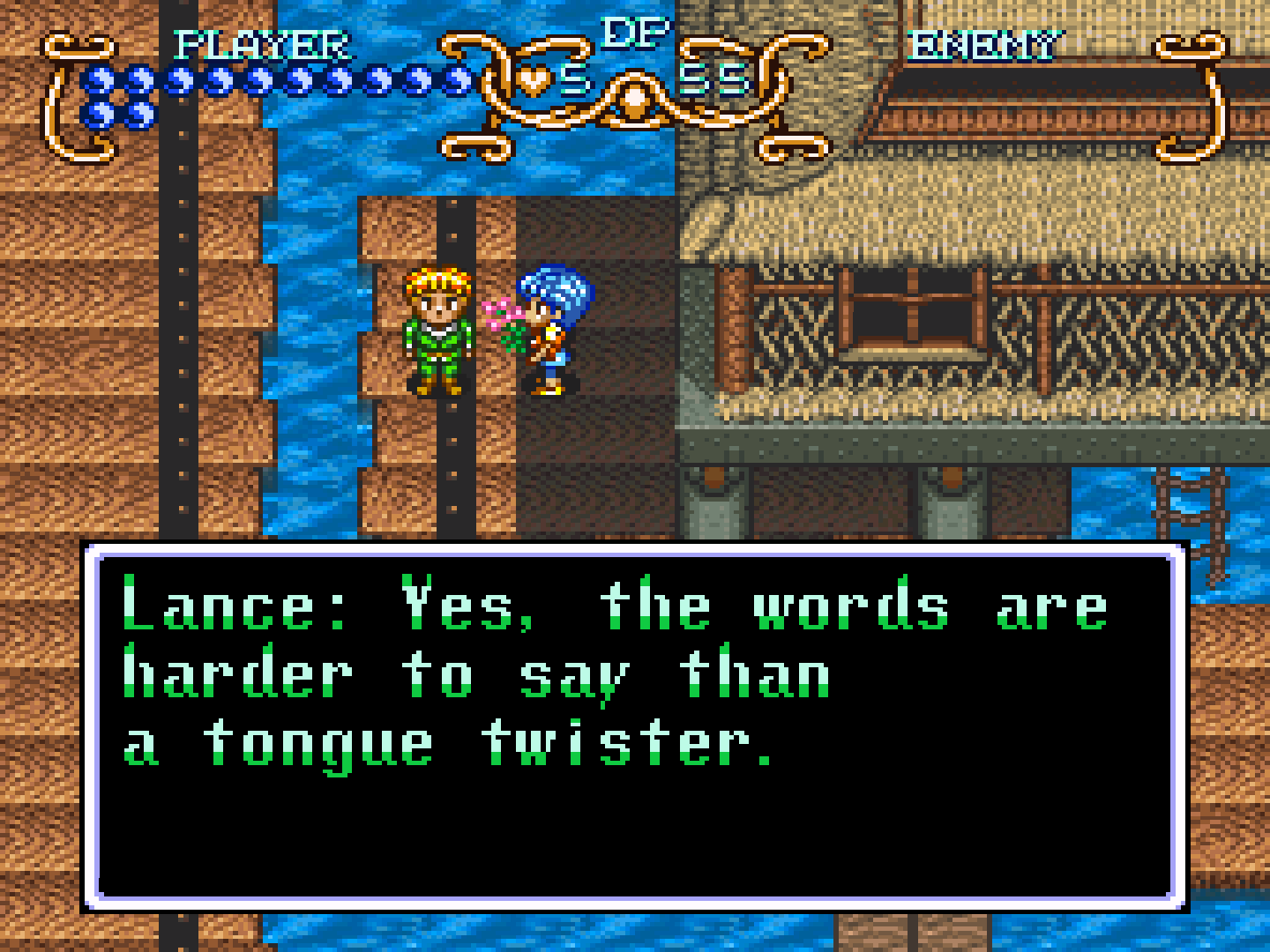 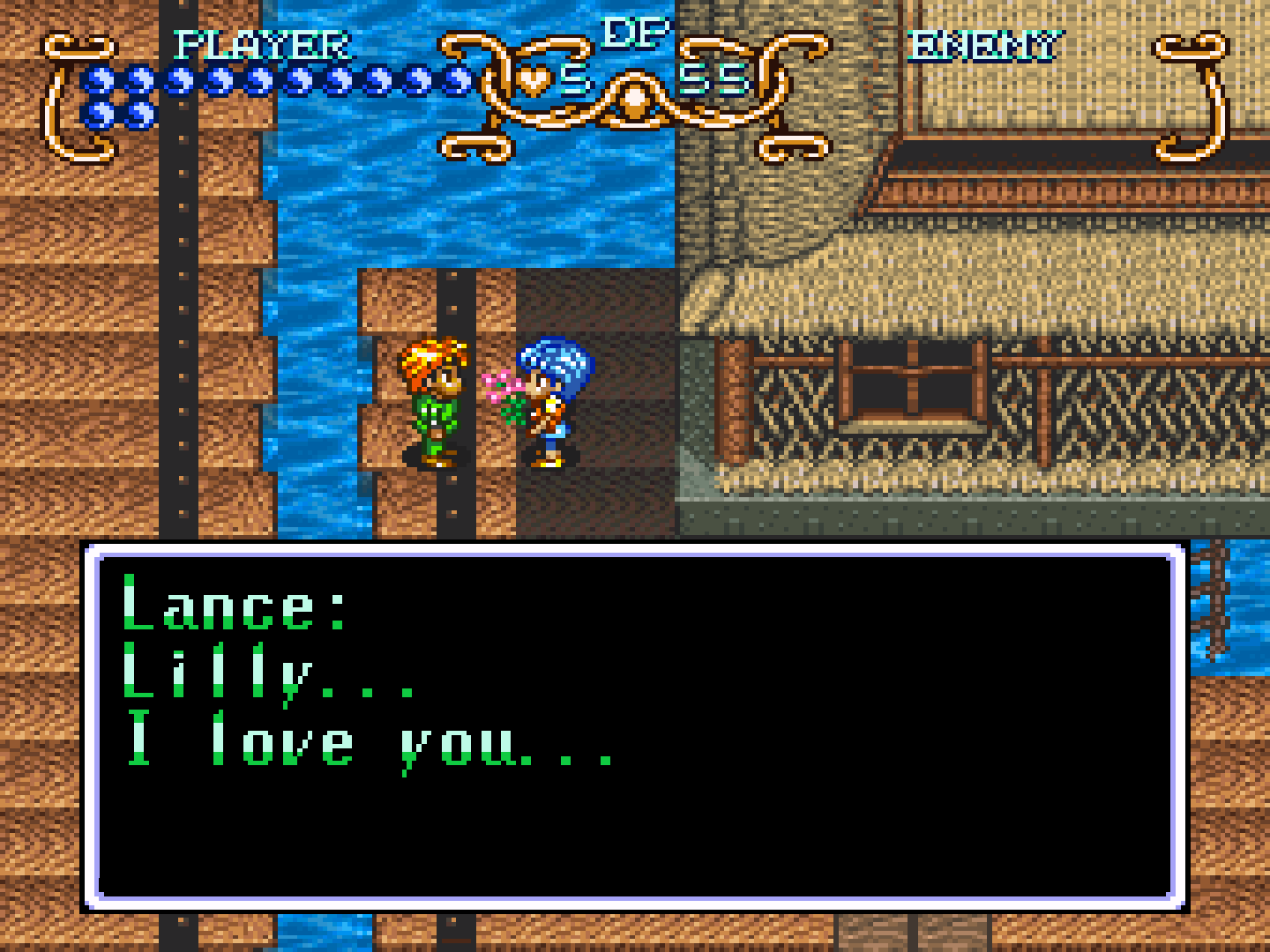 Lilly transforms and flies off!

Will: "We had no idea what had happened. That day, Lilly didn't come back to her room."

Kara's the only one who's worried about them.