Since this one's a short part, I'll leave some of the rhetorical questions I have for the game so far here:

After thinking about what Jeal said, does that mean that most if not all of these guardians were once human?

Or how is it that by trying to take on Melzas himself is also "taking a risk on reality"? Does that mean Alundra and the rest of this universe are basically living under Melzas's control, and everyone doesn't know it yet?

Meaning the villagers dying off is not a coincidence...I bet Melzas may be using their dreams somehow and placing monsters inside these people's minds to kill them. But for what purpose? And why?

And what about the consequences of slaying the lizardpeople here? Or are they "Chaotic Evil"? Because I don't think they're like the Murgg, the Murgg may have been controlled.

After I exit the lair, it looks like I used up all of my recovery items fighting Reptilicus Maximus and his lizardpeople!

While taking out my frustrations on other enemies, I equip the bow. The mudmen take 6 hits from it to go down!

I go to Lurvy's, buying off everything on the table.

Afterwards, I head to the Northern Lake, and place the Sapphire Crest on its pedestal.

Crests obtained and placed so far: Ruby and Sapphire 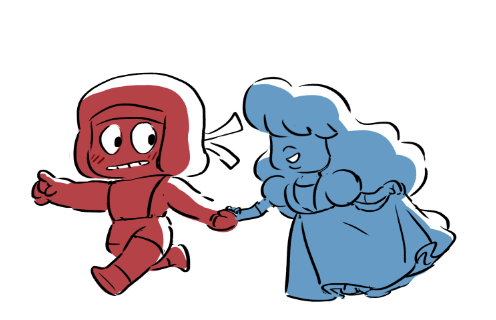