Hi folks! I'm here to announce that I'm going to go back into the playthrough saddle once again to celebrate the 25th anniversary of a near-forgotten franchise. What this means is I'm going to be liveblogging two games again.

As for how I'll tackle this, I will not do the Double Feature setup (playing one game one week, and the second one in the next), but will go through them sequentially (in order). How I'll structure the posts for these games, though, is going to be the interesting part...

Since these games are platformers, they'll be way shorter and faster. Instead of a loose structure of divvying this up into discrete parts, I'll do one based on each level for both games.

To prepare for that, in the meantime, I'll be uploading new posts of a playthrough that I did that I wanted to publish, but never got the chance until now. I started this one during the holidays last year up until the Lunar New Year. 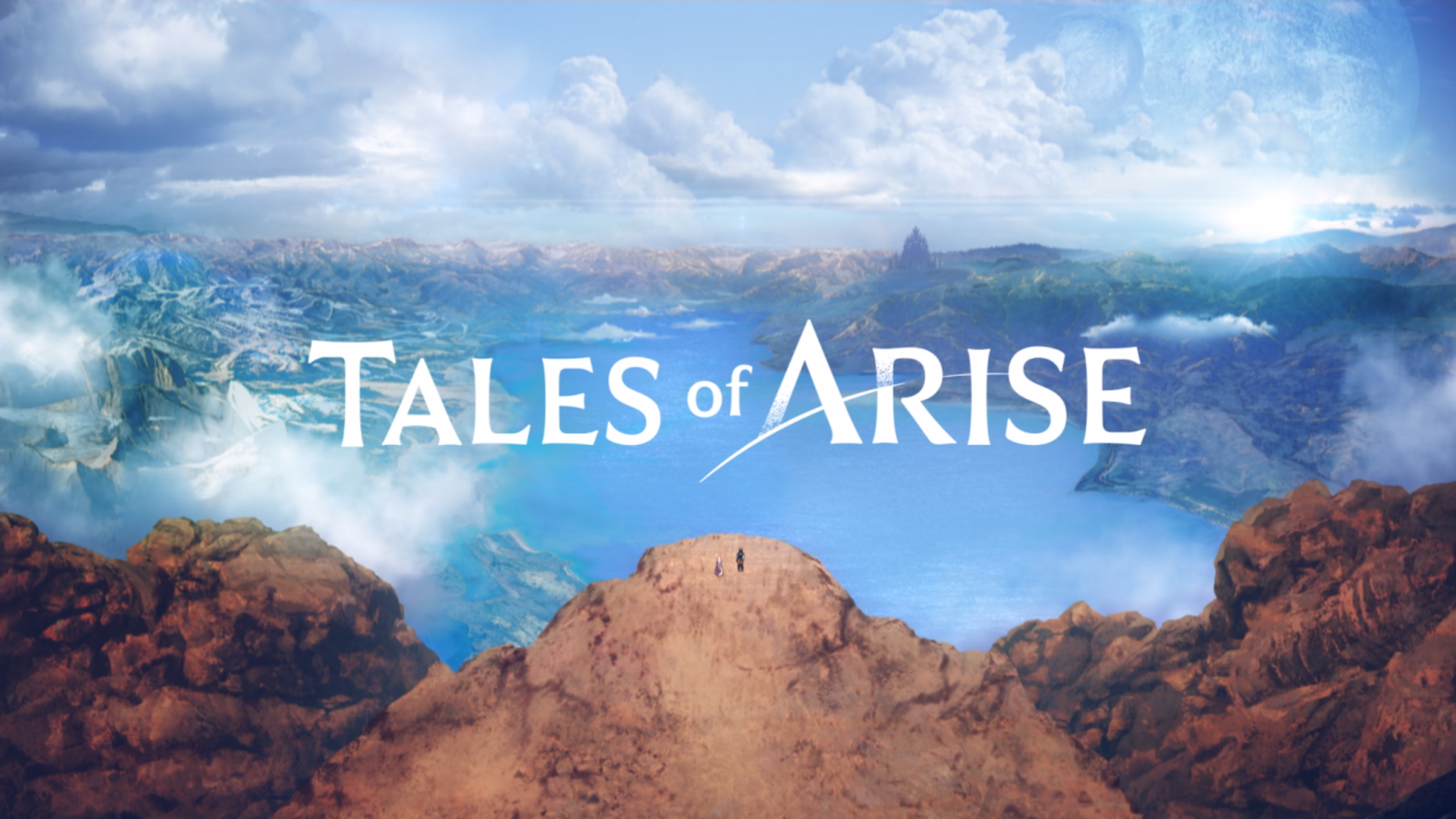 If I have time, I'll also try to experiment with messing with the masterlist layouts, and improve the website by adding some features (maybe a search option?). That's it for now! Stay safe!