We're now in another room. Is it another boss fight? 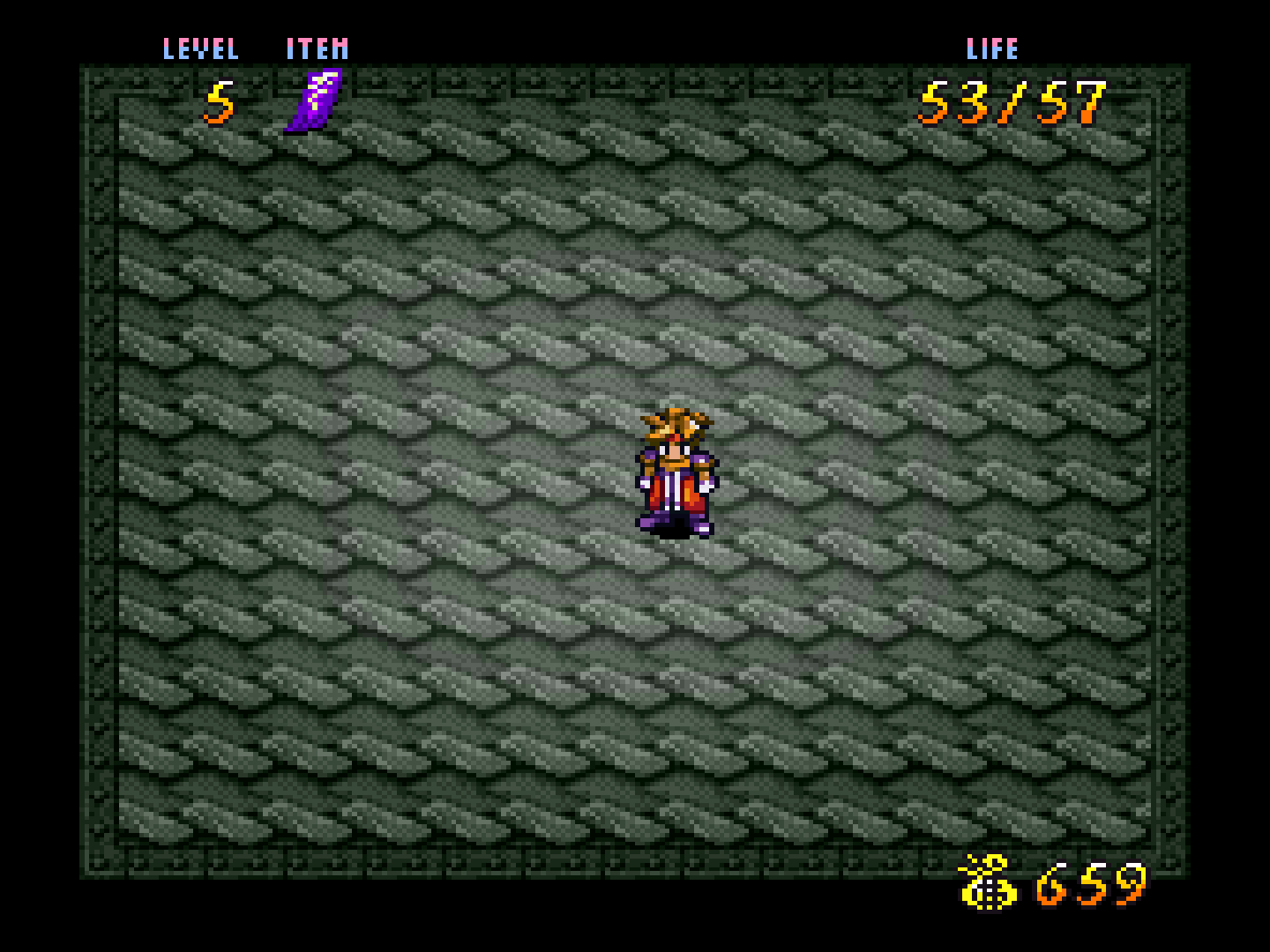 This Guardian loves fun, doesn't he? It shows, as a "Dancing Huball Troupe" appears stage right and hurts Ark!

The Gold Huballs are the ones that can be attacked here.

The miniboss reminds me of those snake bosses. Moldorms, or Lanmolas, I think they were called? My god, it's been awhile since I've played through something! 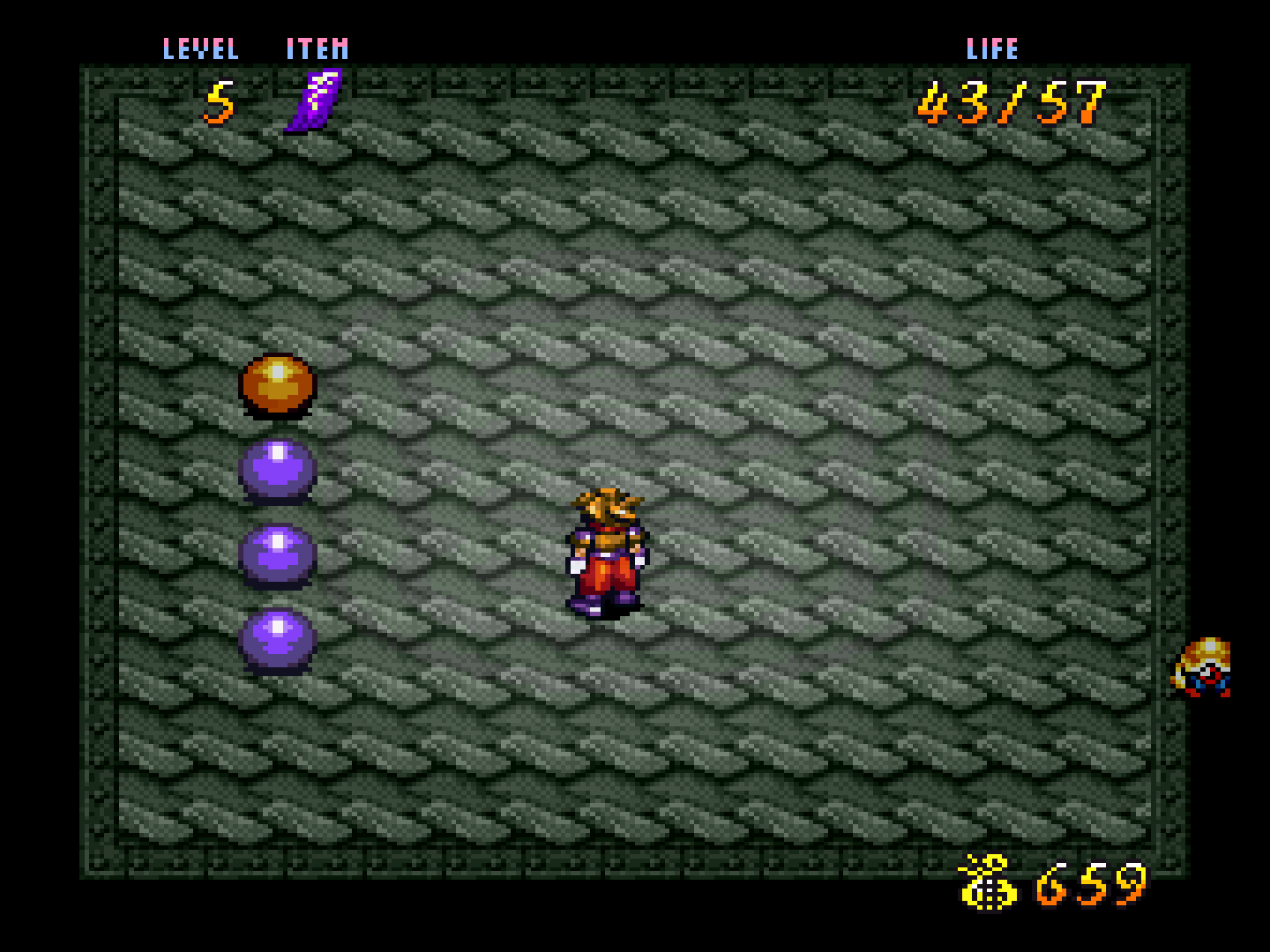 We eventually break up the "troupe."

After awhile, the Guardian notices... 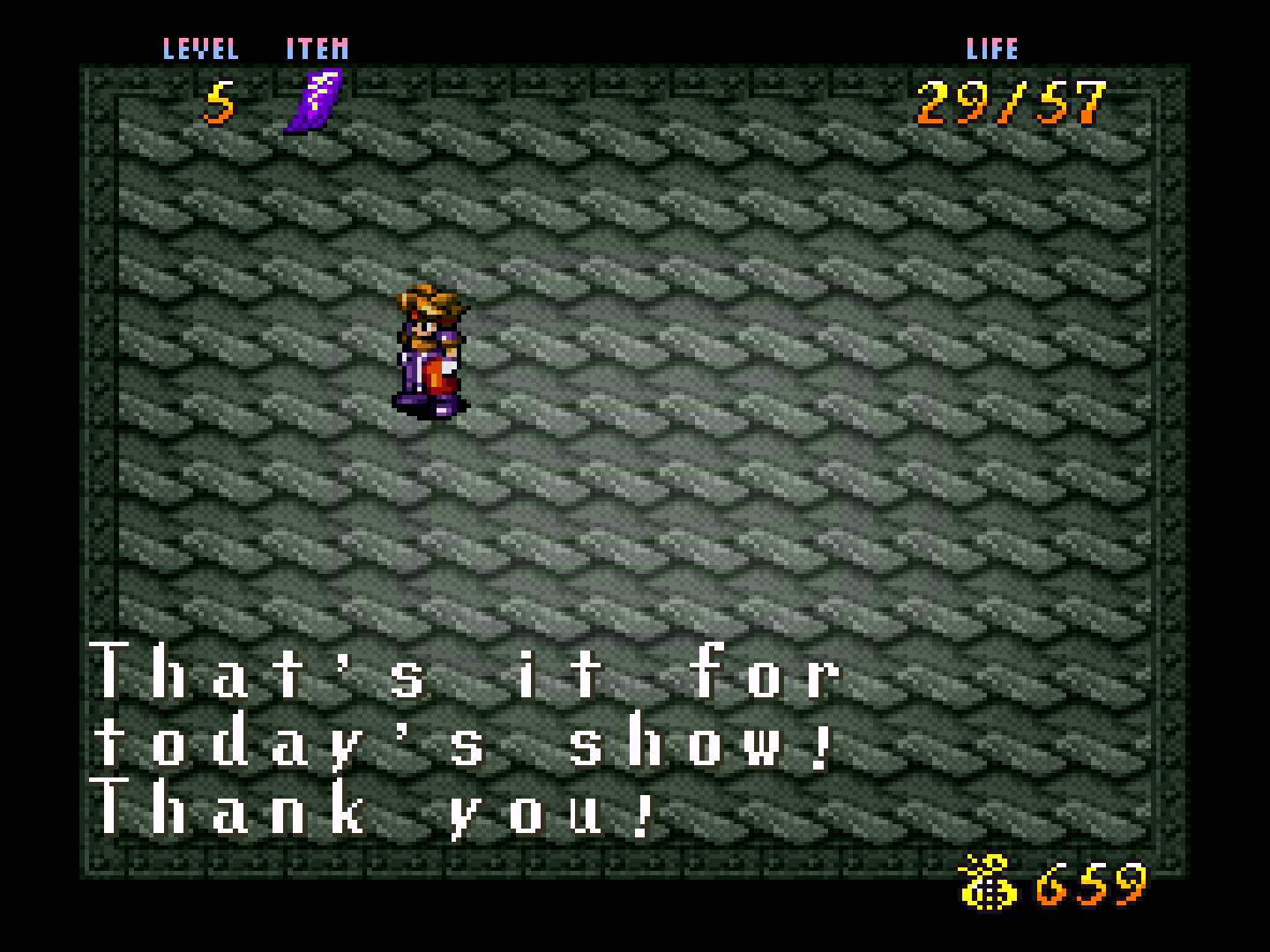 This Guardian really loves fun. The look of the tower shows. 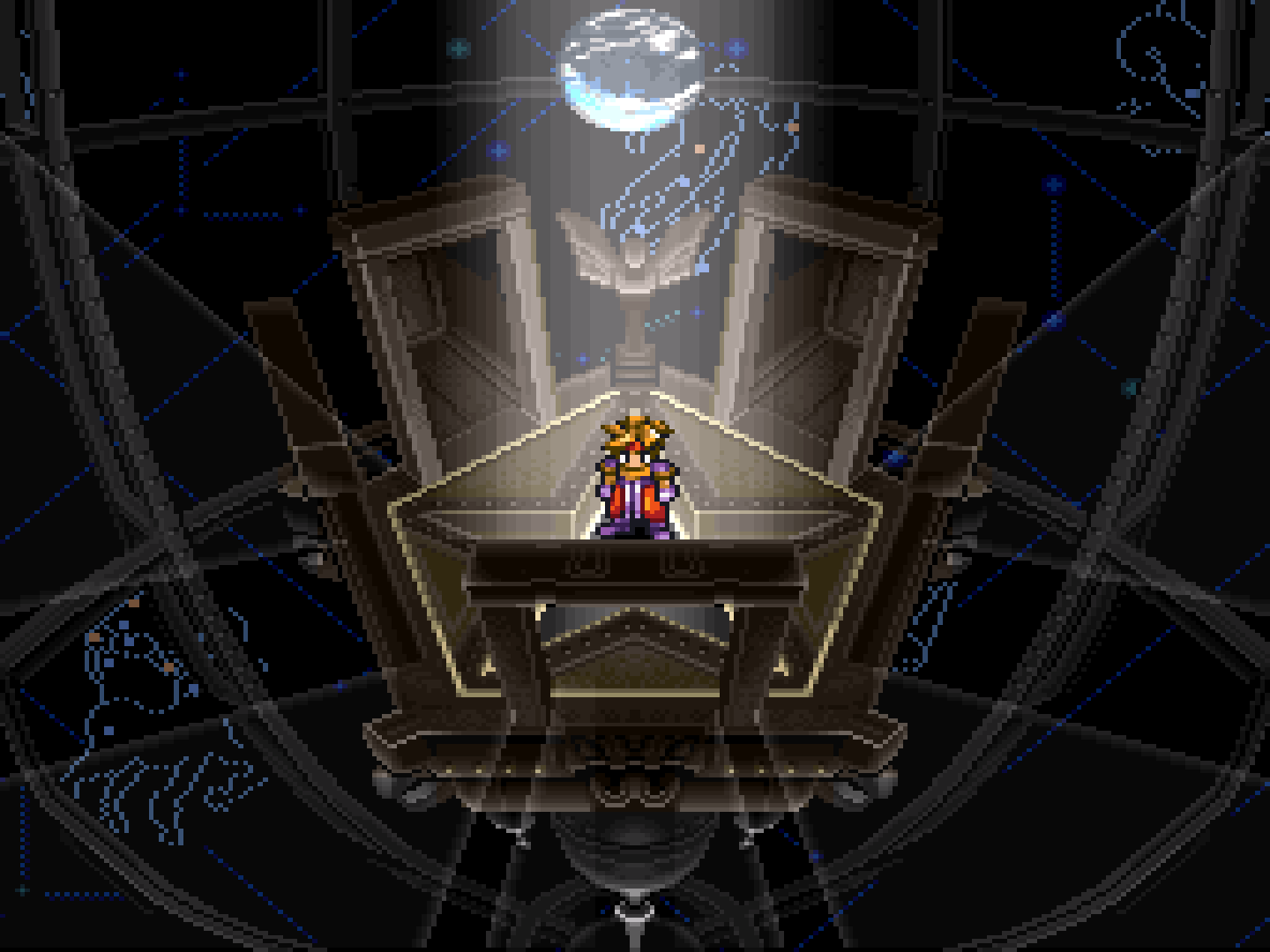 Which continent is going to be revived next? 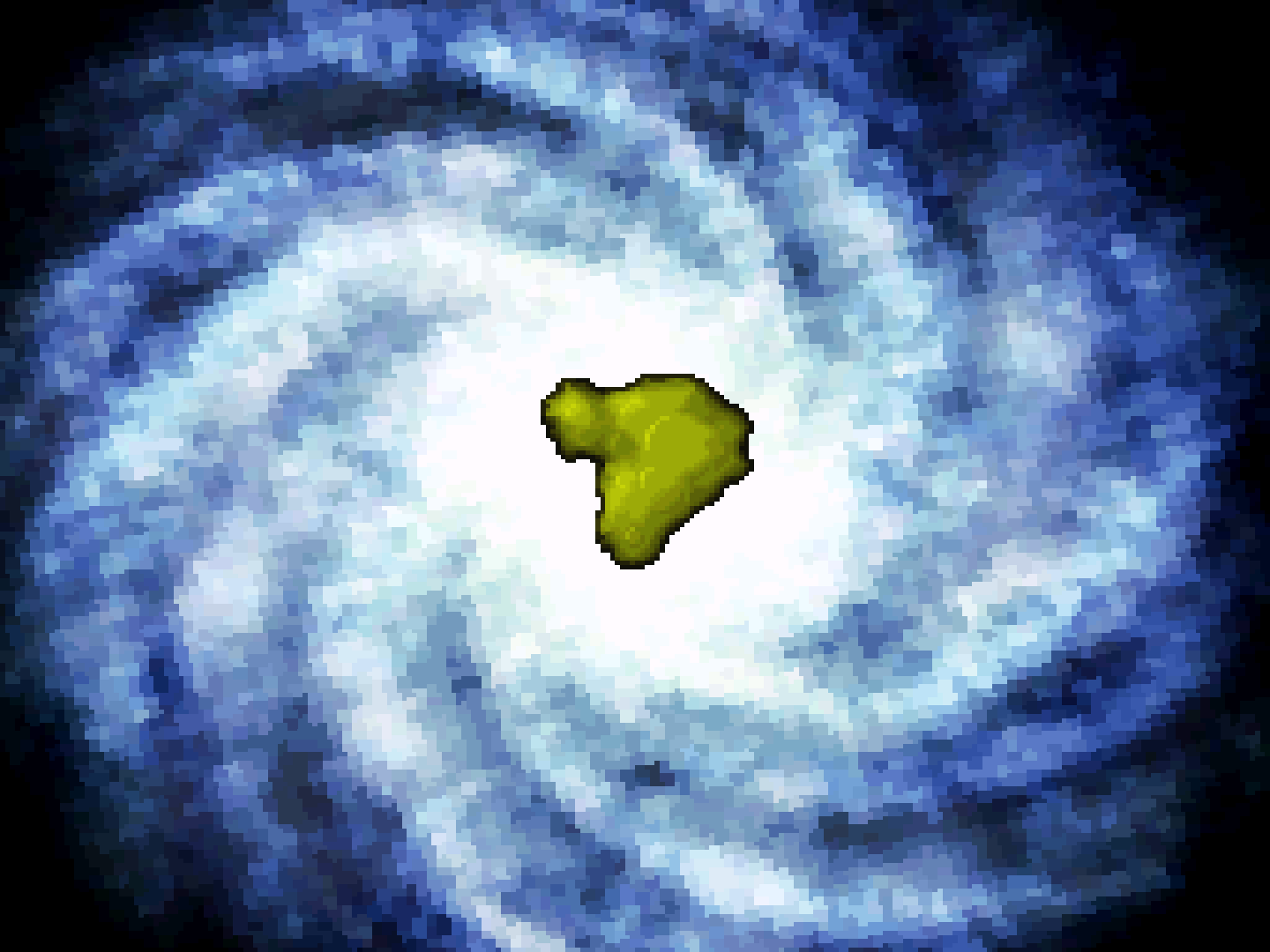 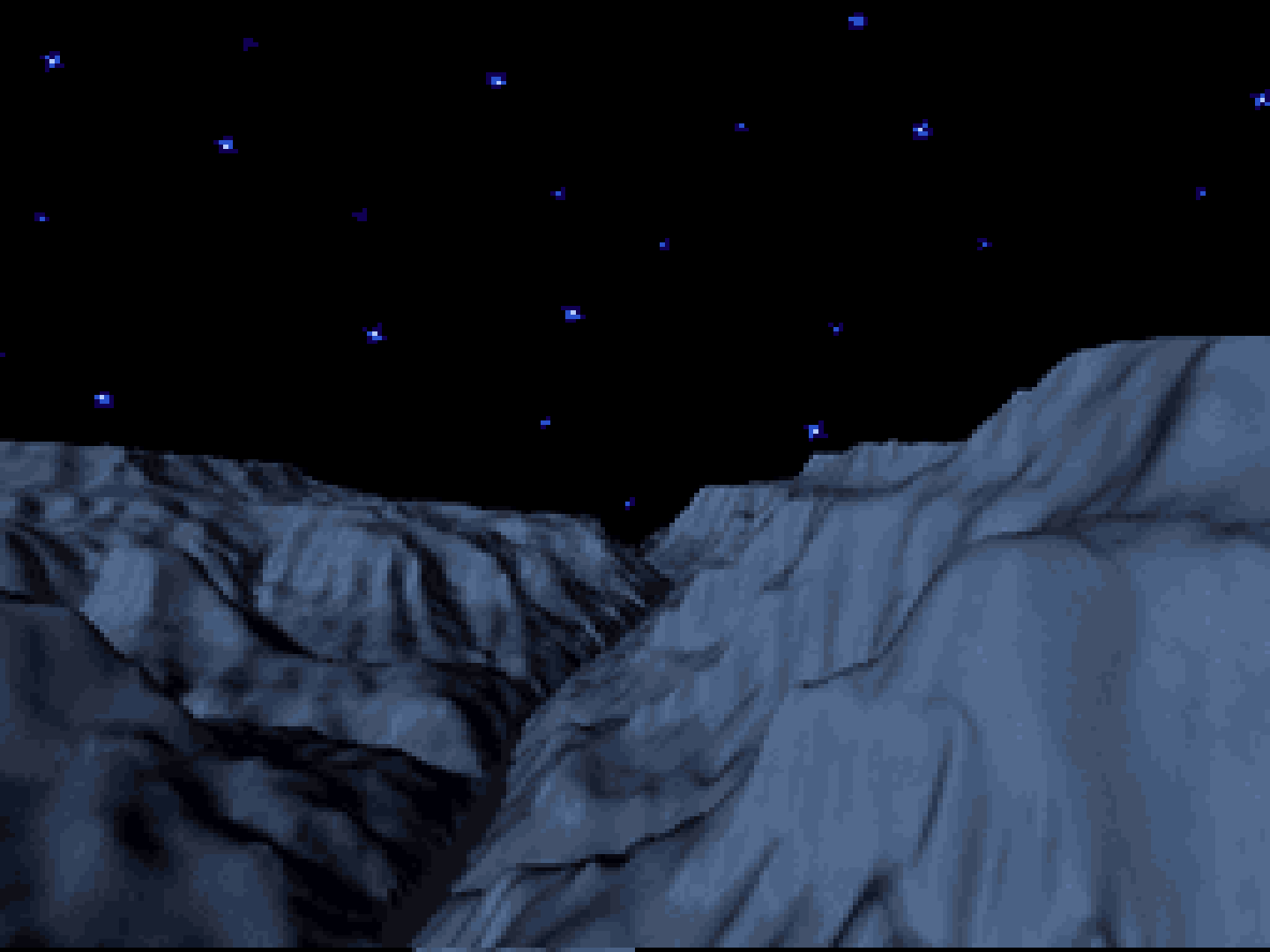 The 3D effect on the mountain peaks look so nice. 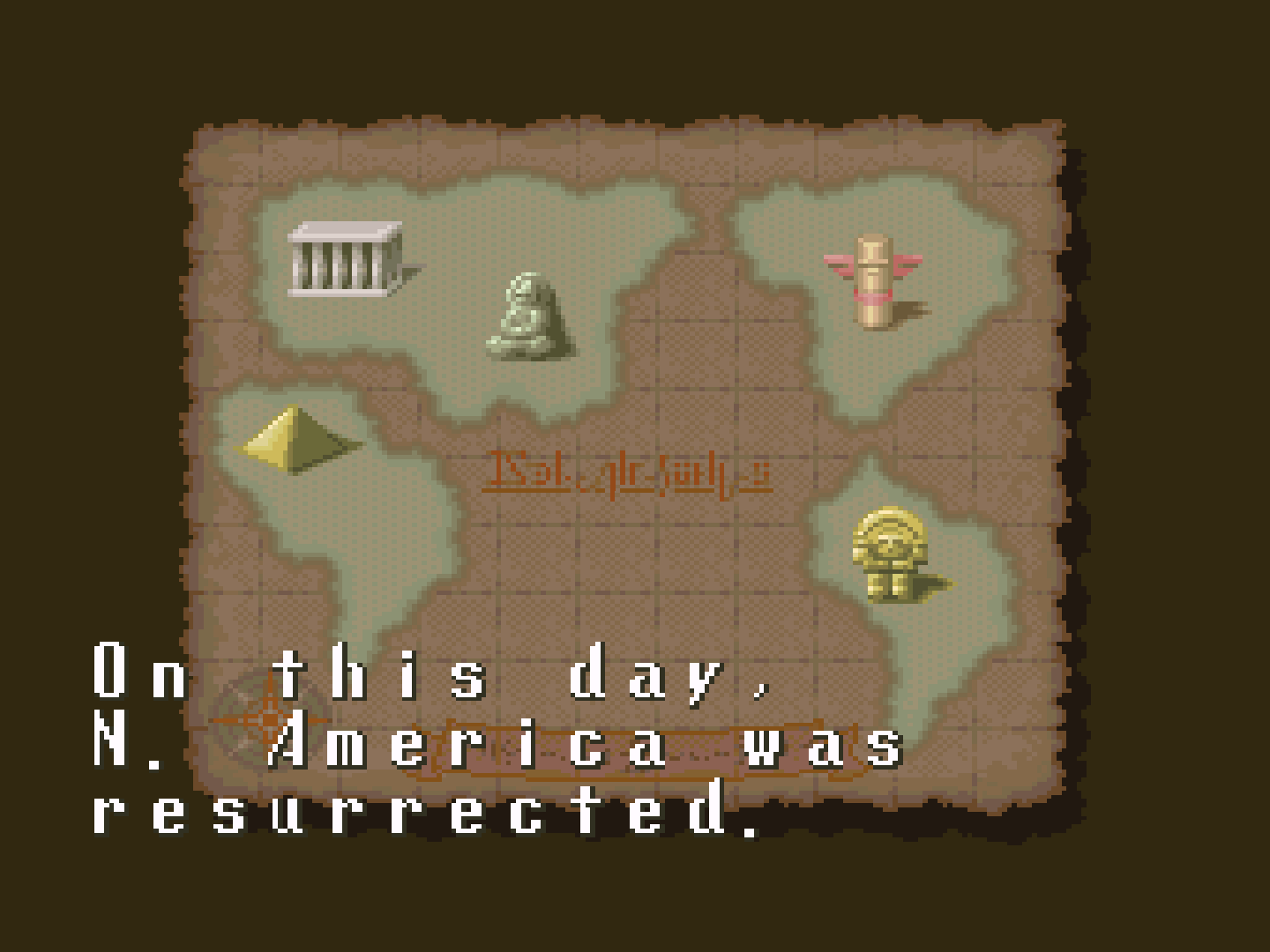 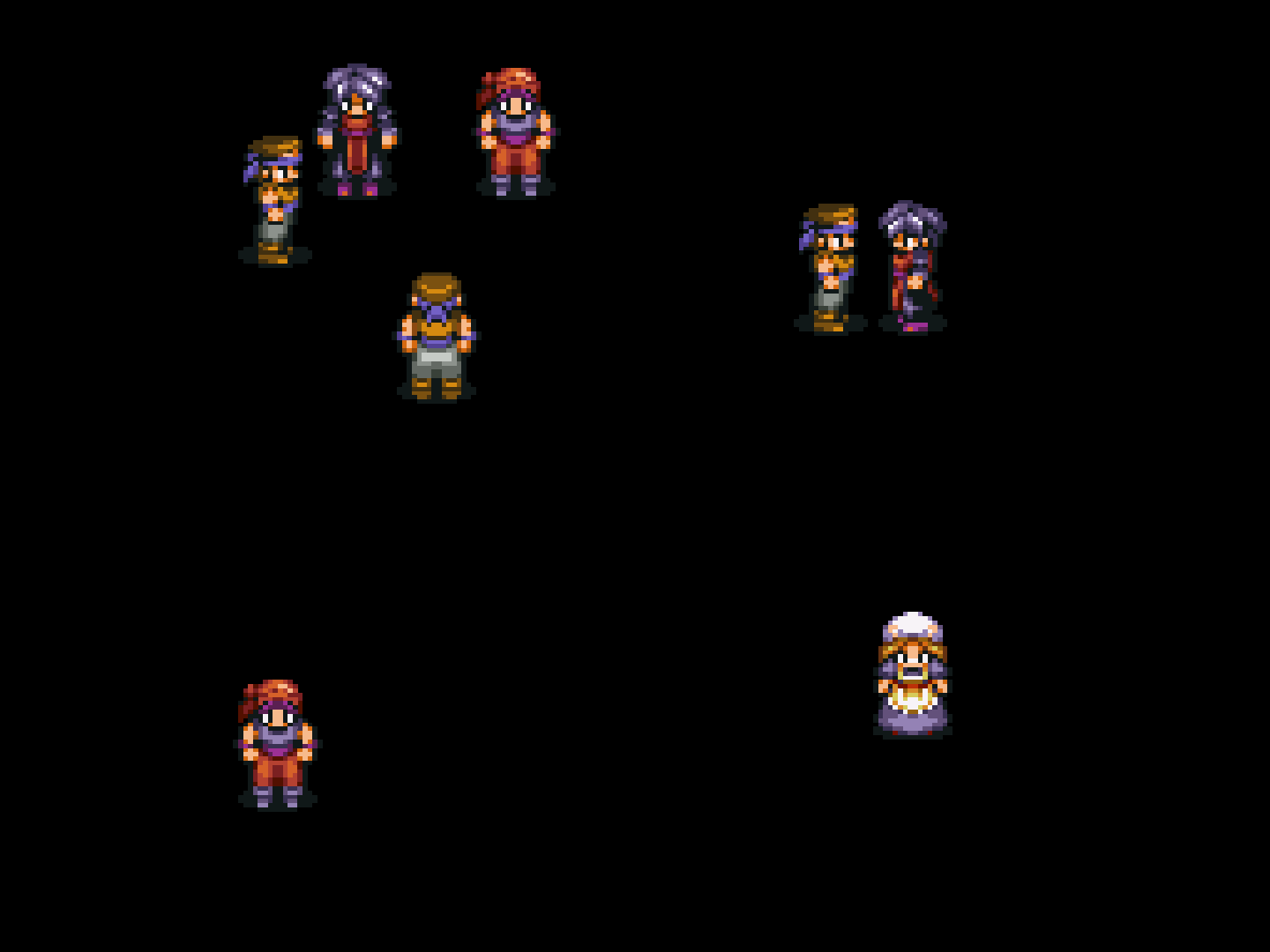 The majority of the town has been unfrozen.