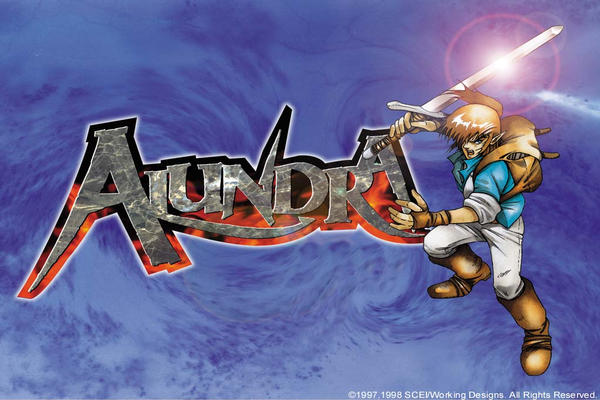 Alundra is a PlayStation action-RPG video game in the vein of The Legend of Zelda, released on April 11, 1997 in Japan, and developed by Matrix Software. The game was released in North America on December 31, 1997, and localized by the now-defunct Working Designs, well-known for their English translations of games such as Vay, Popful Mail, Lunar: The Silver Star on the Sega CD and its remake, Lunar: Silver Star Story Complete, also for the PlayStation. The game was later shipped to Europe as The Adventures of Alundra in 1998.

Here's the masterlist of links for my Alundra playthrough.

Here's also the review for this game.